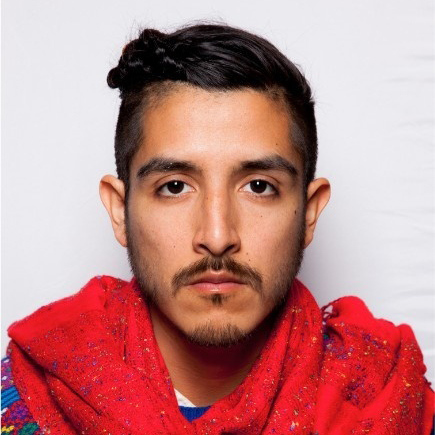 Emilio Rojas is a multidisciplinary artist, working primarily with the body in performance, using film, video, photography, installation, public interventions and sculpture. Rojas utilizes his body in a political and critical way, as an instrument to unearth removed traumas, embodied forms of decolonization, migration and poetics of space. His researched-based practice is heavily influenced by queer archives, border politics, botanical colonialism, and defaced monuments. His works have been exhibited in the US, Mexico, Canada, Japan, Austria, England, Greece, France, Germany, Italy, Spain, and Australia. Besides his artistic practice, Rojas is also a translator, community activist, yoga teacher, and anti-oppression facilitator with queer, migrant, and refugee youth. Rojas recently  graduated from SAIC with an MFA from the Performance department. Galeria Jose de la Fuente in Santander, Spain and Gallleriapiú in Bologna, Italy represent Rojas’ work. 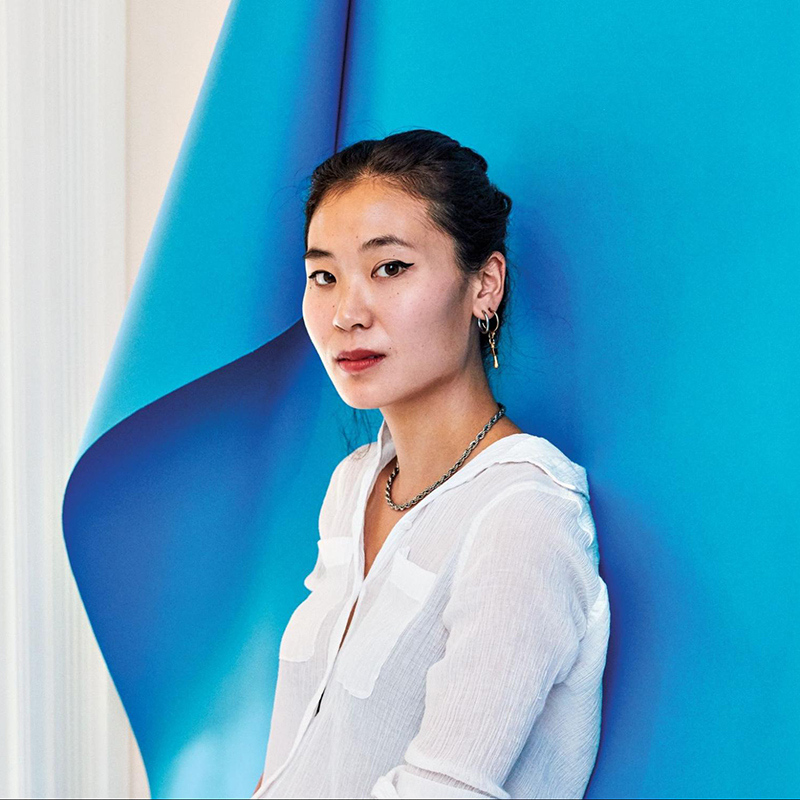 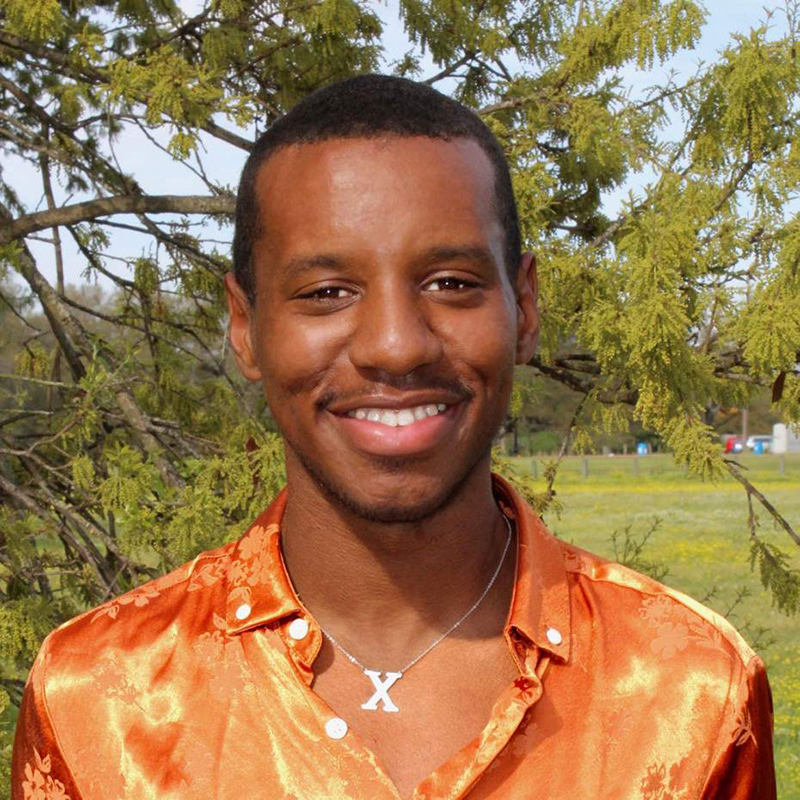 Malcolm Peacock is an artist living and working in New Orleans, LA. He earned a BFA from Virginia Commonwealth University, Richmond, in 2016, and an MFA from Rutgers University, New Jersey, in 2019. He is a multidisciplinary artist whose practice examines emotional and psychic spaces of Black subjects. Peacock is particularly interested in the intricacies of intimacy. He has shown with Cindy Rucker Gallery, New York, Terrault Contemporary, Baltimore, and Rose Arcade, Baltimore, among other venues. He has been a participant in residencies at The University of Pennsylvania, St. Roch Community Church, Denniston Hill, and The Skowhegan School of Painting and Sculpture. 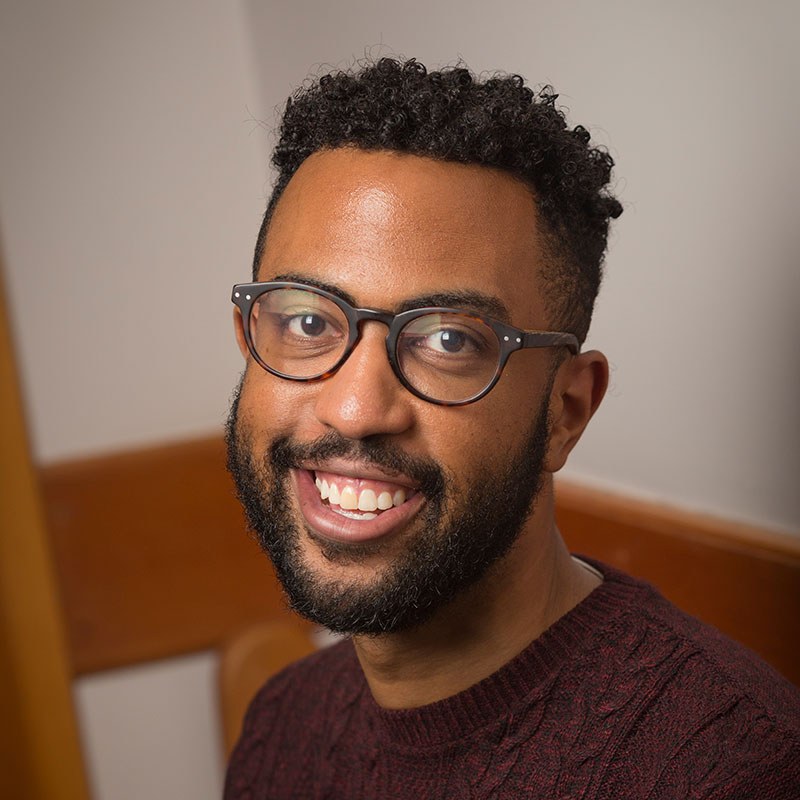 Dr. Omari Weekes’ work focuses on the affective dimensions of spiritual experience for people of African descent in the United States and the Americas. His current book project, Lurid Affinities: Sex and the Spirit in Contemporary Black Literature argues that much black writing in the post-civil rights era thinks through the dialectic between the sacred and the profane not only through the expression of various desires that push up against traditional theological teachings about gender and sex but also by accounting for a matrix of pre-discursive intensities, attractions, and longings that help to organize the kinds of communities that black people construct for themselves. These affects are not diametrically opposed to religion; more precisely, these affective relations are often informed by various spiritual systems as they also inform African Americans’ understandings of their own spiritual selves. Lurid Affinities turns to the work of writers like James Baldwin, Toni Cade Bambara, Jericho Brown, Toni Morrison, and others in order to explore how black writers register deviance and spirituality not as antipodal ideas but as imbricated components of black life. 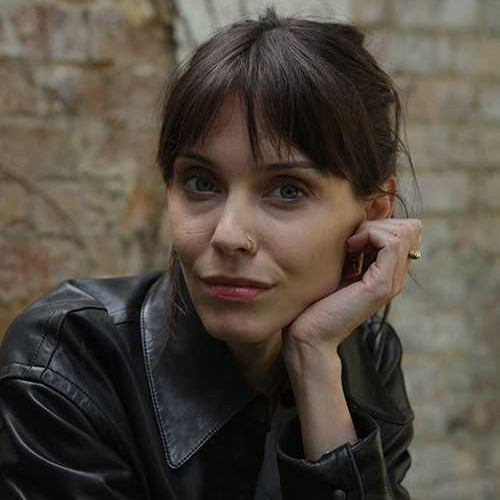 Amber Husain is a writer, academic, publisher and comrade. Her essays and criticism appear or are forthcoming in 3AM, The Believer, London Review of Books online, LA Review of Books, Radical Philosophy and The White Review. Her first book Replace Me was published by Peninsula Press in November 2021. 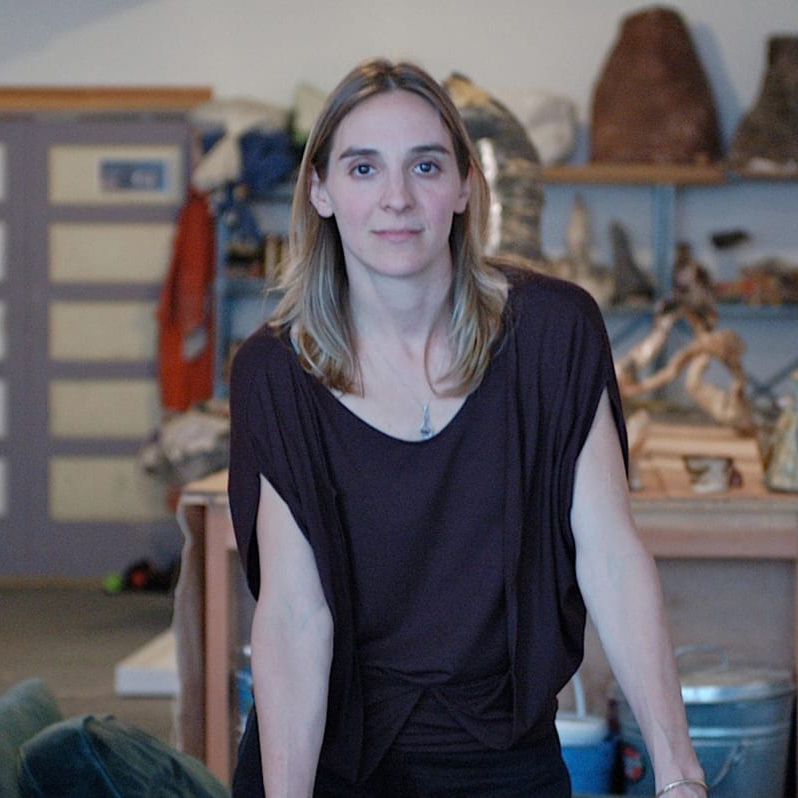 Jessica Jackson Hutchins lives and works in Portland, Oregon. Hutchins’s expressive and intuitive studio practice produces dynamic sculptural installations, collages, paintings, and large-scale ceramics, all hybrid juxtapositions of the handmade. As evidence of the artist’s dialogue with items in her studio, these works are a means by which the artist explores the intimacy of the mutual existence between art and life. Her transformations of everyday household objects, from furniture to clothing, are infused with human emotion and rawness, and also show a playfulness of material and language that is both subtle and ambitious. Based upon a willingly unmediated discourse between artist, artwork and viewer, Hutchins’s works ultimately serve to refigure an intimate engagement with materiality and form. 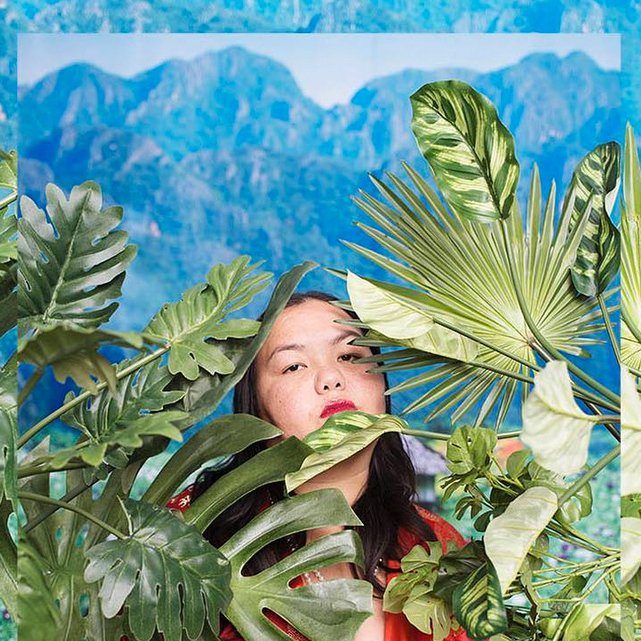 Pao Houa Her embraces photography as a language with the potential to, in her words, “tell the stories I wish to tell about geography, displacement, sexuality, and beauty.” Her was born in Laos, and she and her family are Hmong, an Indigenous people who primarily live in Laos, Myanmar, southwest China, Thailand, and Vietnam. When she was a child, Her’s family moved as refugees to St. Paul, Minnesota, home to a large Hmong population.

Her’s work is featured in the 2022 Whitney Biennial and an upcoming solo exhibition at the Walker Art Center. 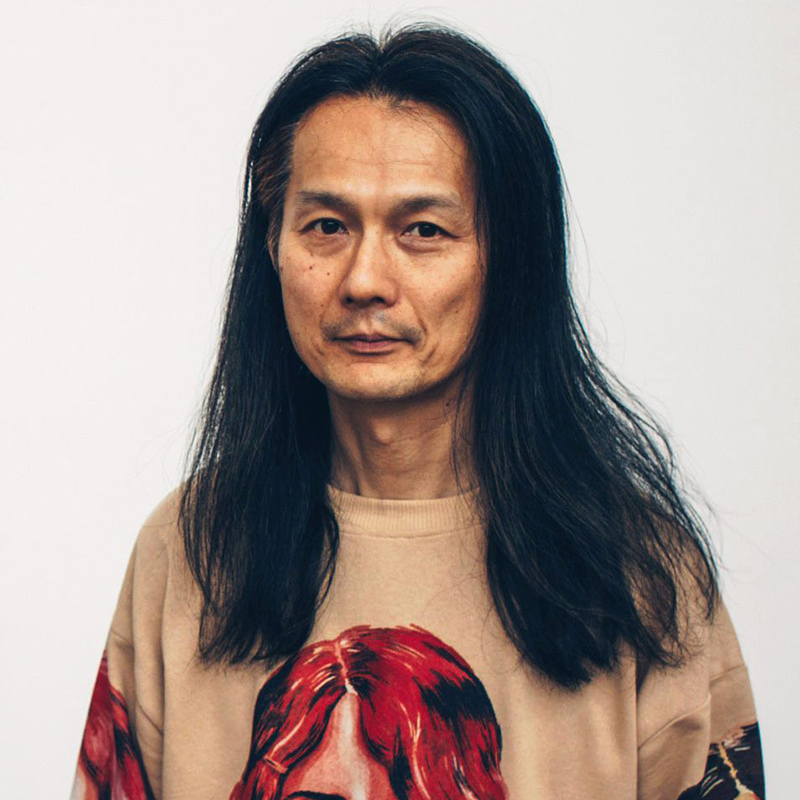 The Low Residency MFA in Visual Studies Program is pleased to announce the list of visiting artists and scholars who will be teaching during the Summer 2022 intensive June-August.

Ryan Pierce who has been affiliated with PNCA for many years and is respected for his high quality mentorship, exceptional teaching, and support for professional practices will be the Visiting Assistant Professor leading the Low Residency Visual Studies program for the 2022-2023 academic year.

Aeron Bergman, faculty of the Low-Residency MFA in Visual Studies at PNCA, and Alejandra Salinas, PNCA faculty, are interviewed by BOMB Magazine about their recent work.

Curator Laurel V. McLaughlin talks with the artists about their ongoing projects Consuming Nature and Seed as Idea where hybrid media overlap, drawing from Indigenous and Western academic methodologies, sound and image sampling, and the legal and ethical logic of the public domain.

Join the Low Residency MFA in Visual Studies on January 13 from 6:00pm to 7:30pm for a Visiting Faculty Lecture with Am Johal

Spatial Power: A Screening on the Queer Modernist Legacy of Eileen Gray and conversation with Emmanuela Soria Ruiz