Our accomplished faculty and mentors work closely with students both remotely and during summer and winter sessions in our beautiful home base in Portland, Oregon.

PNCA’s Low-Residency Creative Writing Faculty embody the program’s guiding principle of doing creative work across mediums and genres, of working on and beyond the page, with a variety of materials. Our faculty are able to support students’ own explorations within and beyond genre, mediums, and materials. Our faculty’s creative works are acclaimed and have garnered many awards: The Whiting Foundation, the Oregon Book Awards, NEA, The Hurston-Wright Foundation Awards, Pen Foundation Open Book Award, William Carlos Williams Award, among others. 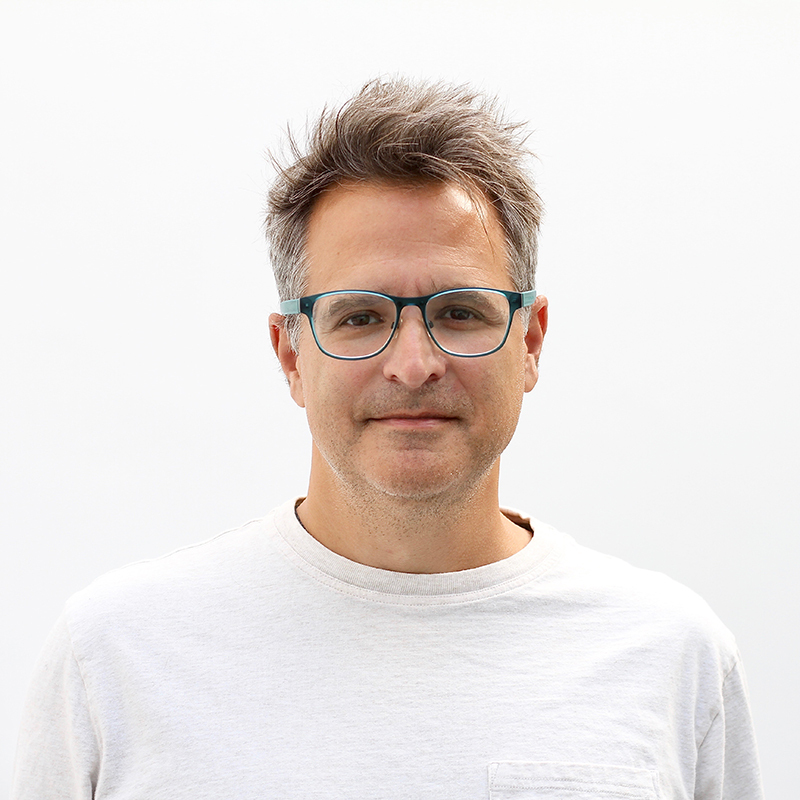 Jay Ponteri directed the creative writing program at Marylhurst University from 2008-2018 and is now the program head of PNCA’s Low-Residency Creative Writing program. His book of creative nonfiction Someone Told Me is being published by Widow+Orphan House, Summer 2021. He’s also the author of Darkmouth Inside Me (Future Tense Books, 2014) and Wedlocked (Hawthorne Books, 2013), which received an Oregon Book Award for Creative Nonfiction. Two of Ponteri’s essays, “Listen to this” and “On Navel Gazing” have earned “Notable Mentions” in Best American Essay Anthologies. His work has also appeared in many literary journals: Gaze, Ghost Proposal, Eye-Rhyme, Seattle Review, Forklift, Ohio, Knee-Jerk, Cimarron Review, Tin House, Clackamas Literary Review, While teaching at Marylhurst, Ponteri was twice awarded the Excellence in Teaching & Service Award. In 2007, Ponteri founded Show:Tell, The Workshop for Teen Artist and Writers, now part of summer programming at Portland's Independent Publishing Resource Center (IPRC.org) on whose Resource Council he serves. He teaches memoir classes at Literary Arts. He lives with his son Oscar and Oscar's pug MO. 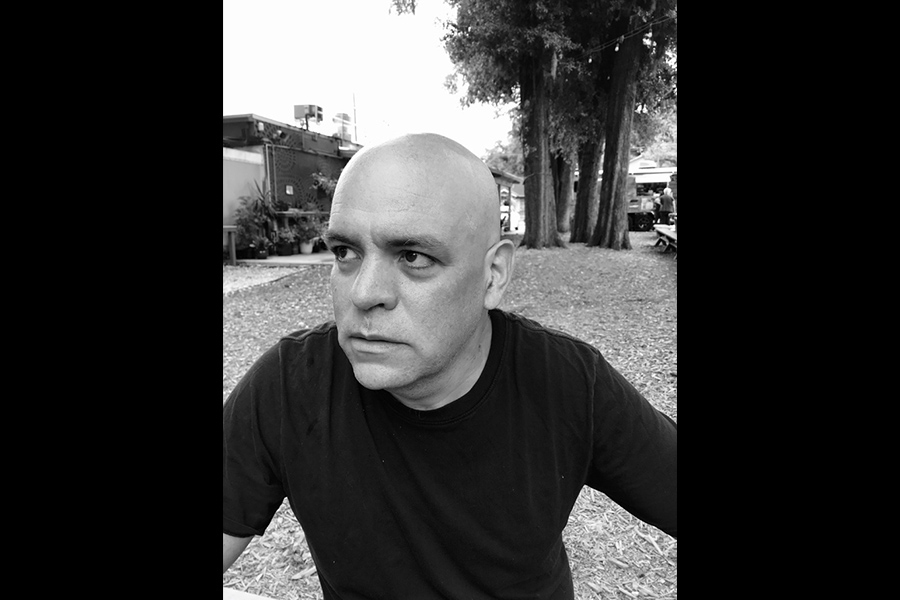 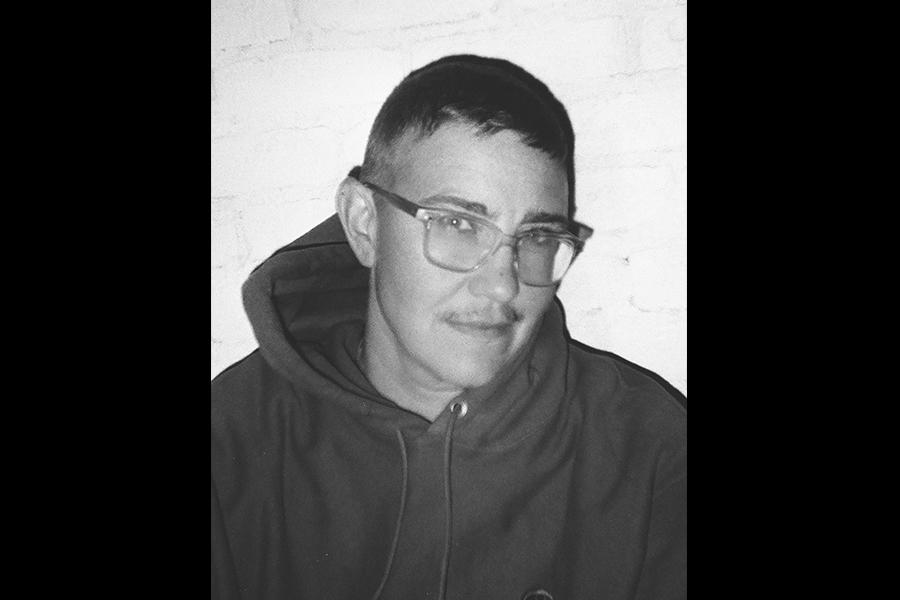 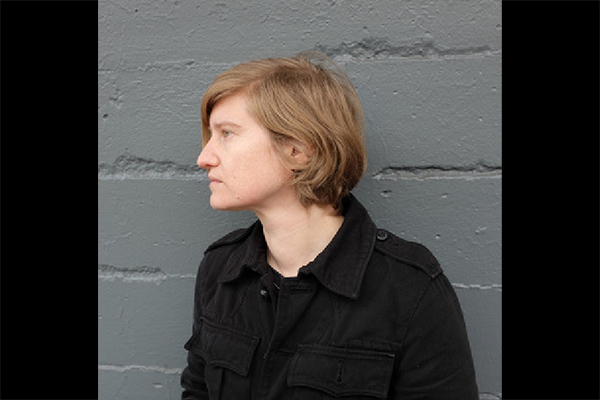 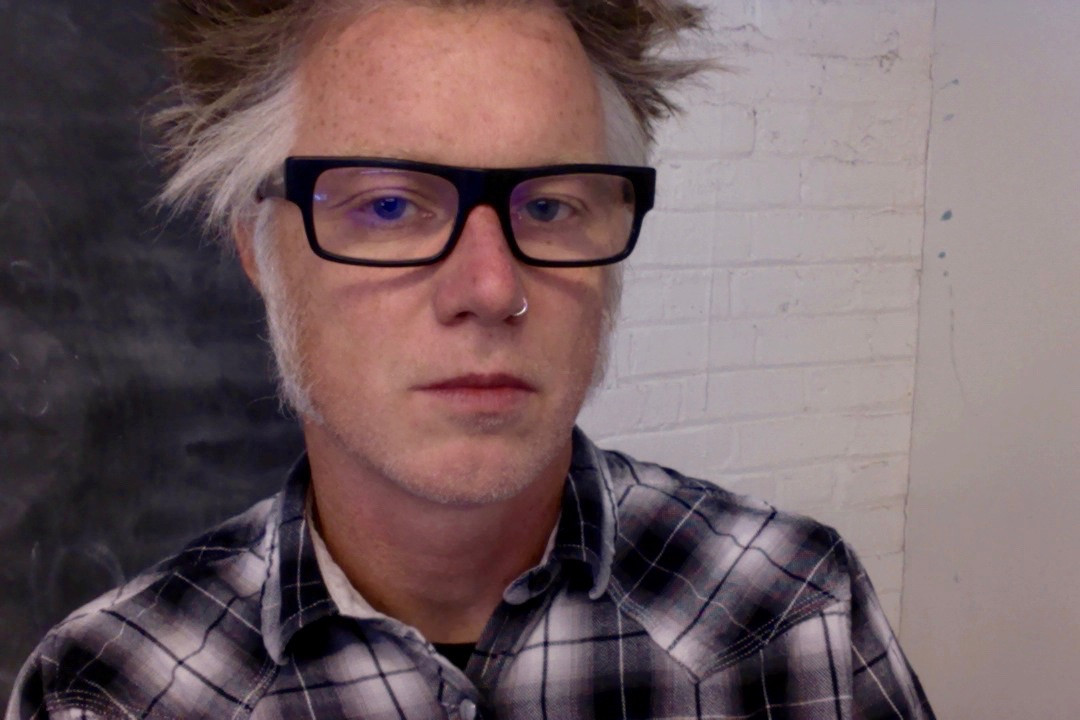 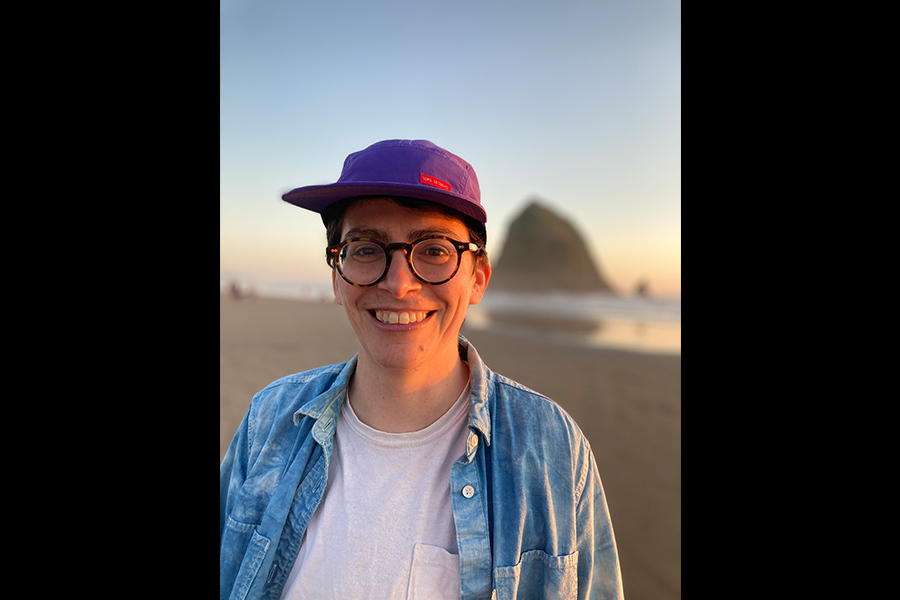 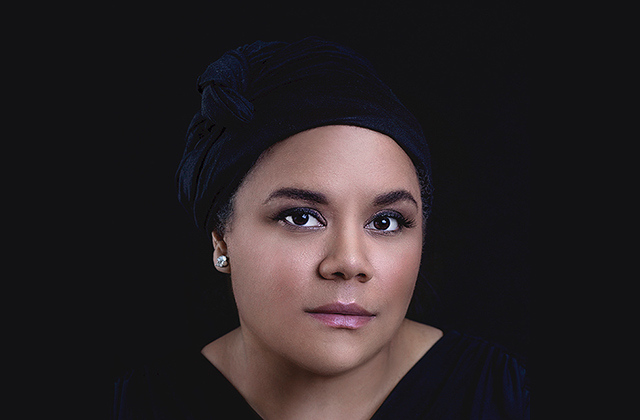 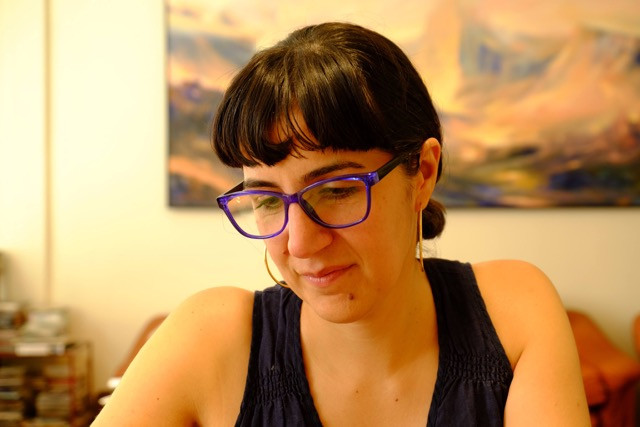 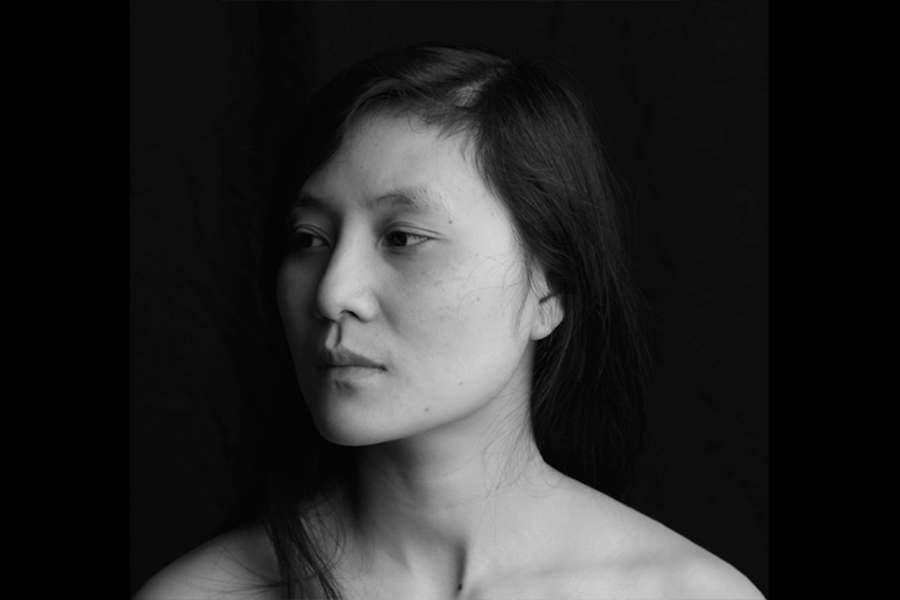 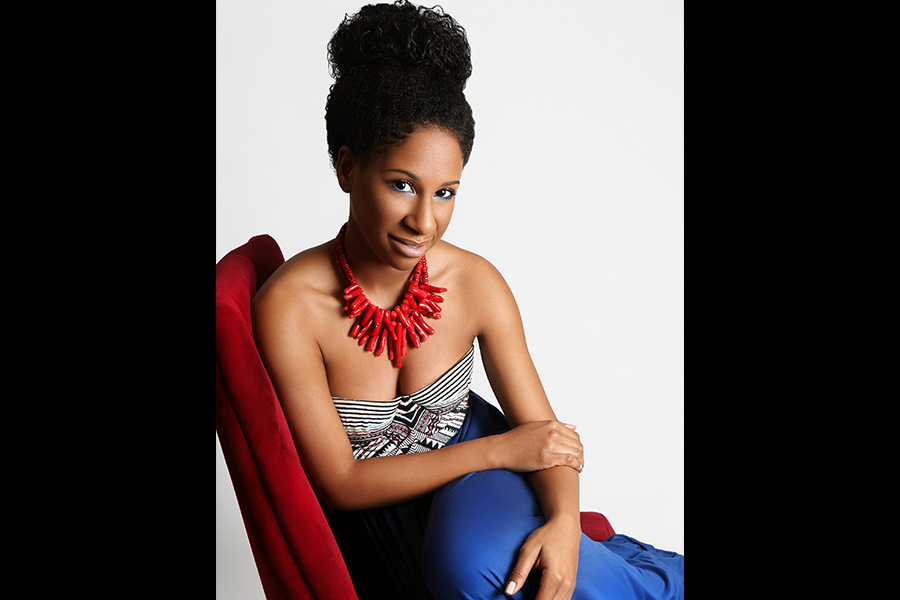 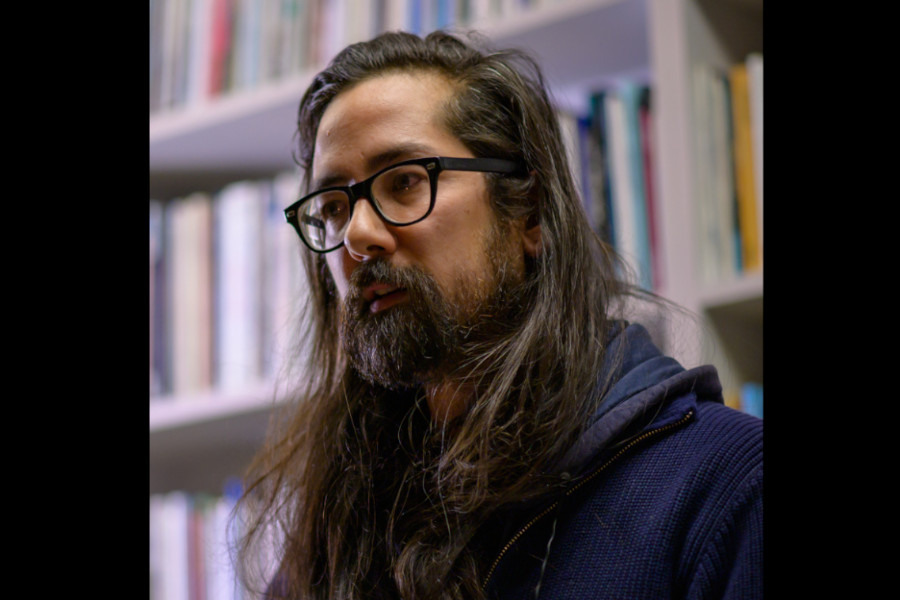 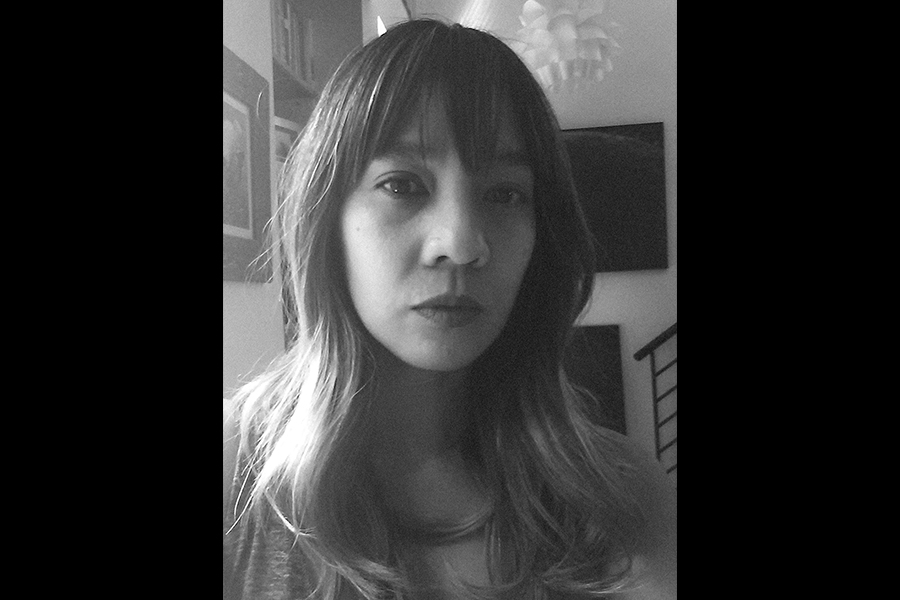 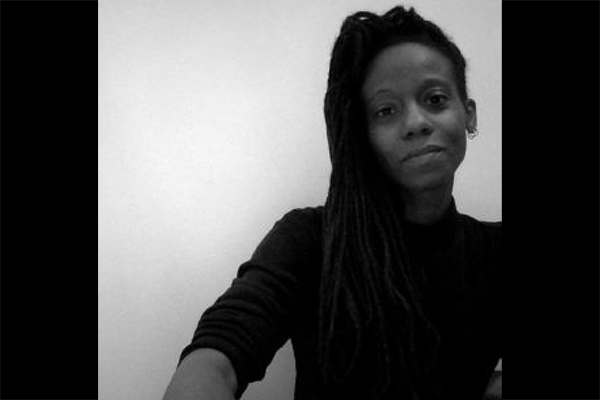 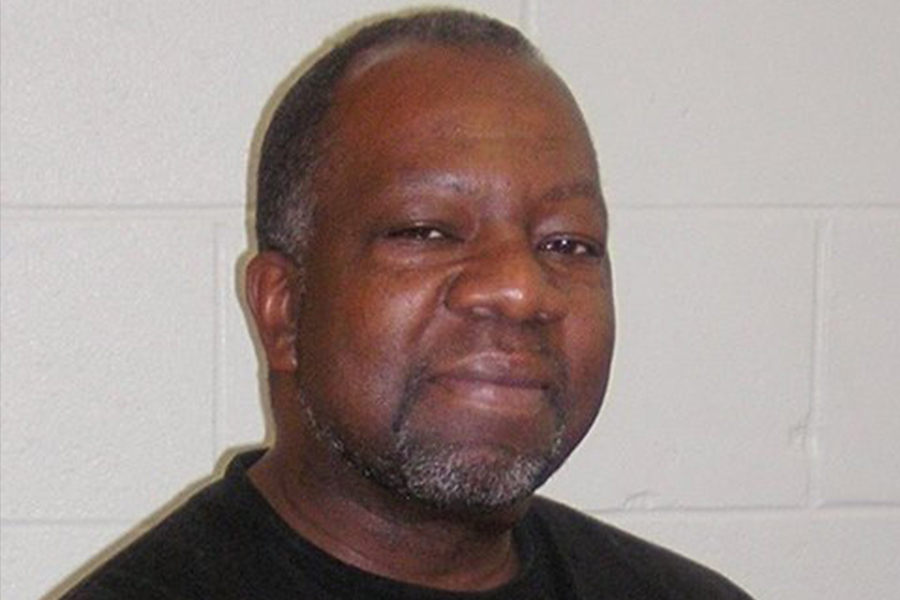 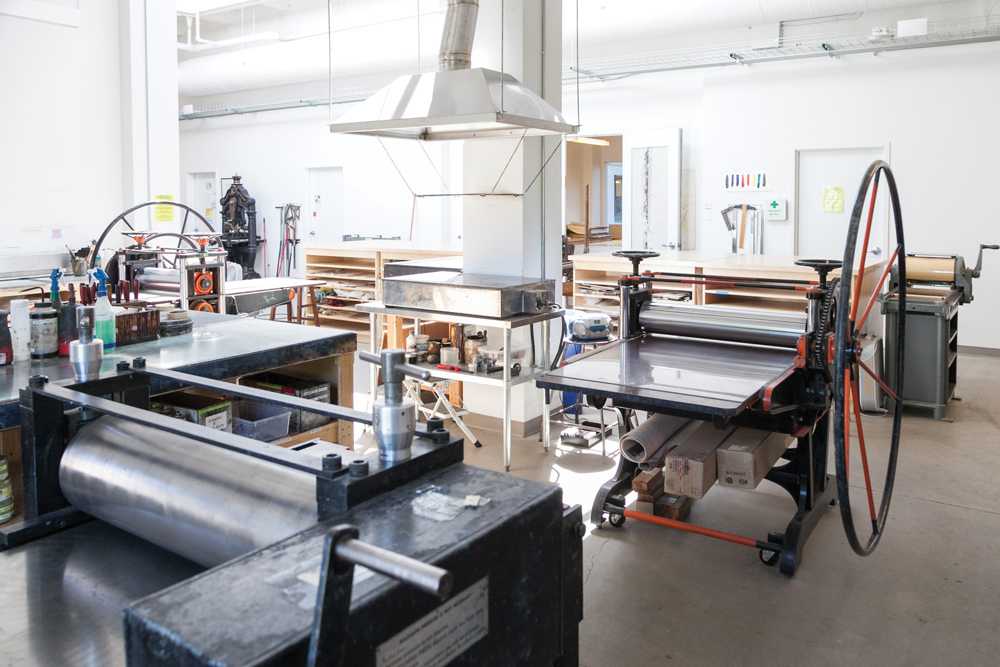 Reach out to Jay Ponteri, Director of the Low Residency MFA in Creative Writing, with any questions you may have about the program. jponteri@willamette.edu