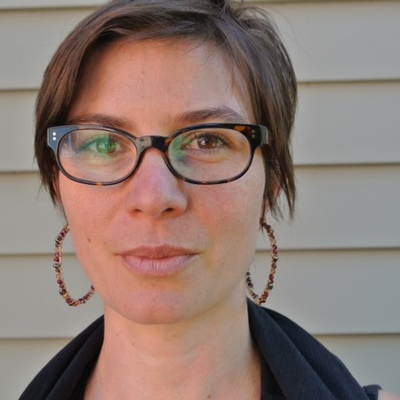 Emily Bosanquet is an interdisciplinary scientist interested in describing the connections between natural phenomena, social and cultural dynamics, and the political, legal, and economic institutions that organize our lives. Bosanquet teaches at the Pacific Northwest College of Art (PNCA) where her current research interest is in supporting cross disciplinary dialogue between artistic practices and scientific methodologies within a pedagogical framework in order to address social and ecological concerns.

Bosanquet has worked as a geologist and environmental scientist in Australia, South East Asia and the United States, and studied at the University of Edinburgh, Scotland and the University of California, Santa Barbara. Bosanquet has developed and currently teaches a variety of undergraduate science curriculum, as well as classes in critical pedagogy in the MFA Print Media program. Bosanquet is the PNCA representative to the Partnership for Academic Leadership in Sustainability, and the principal investigator for a five-year grant with NOAA Fisheries and the founder of the Art + Science Initiative at PNCA.