The Office of Career Design

We connect students with opportunities for paid work including on-campus positions and off-campus internships. Internship opportunities are also available to international students. 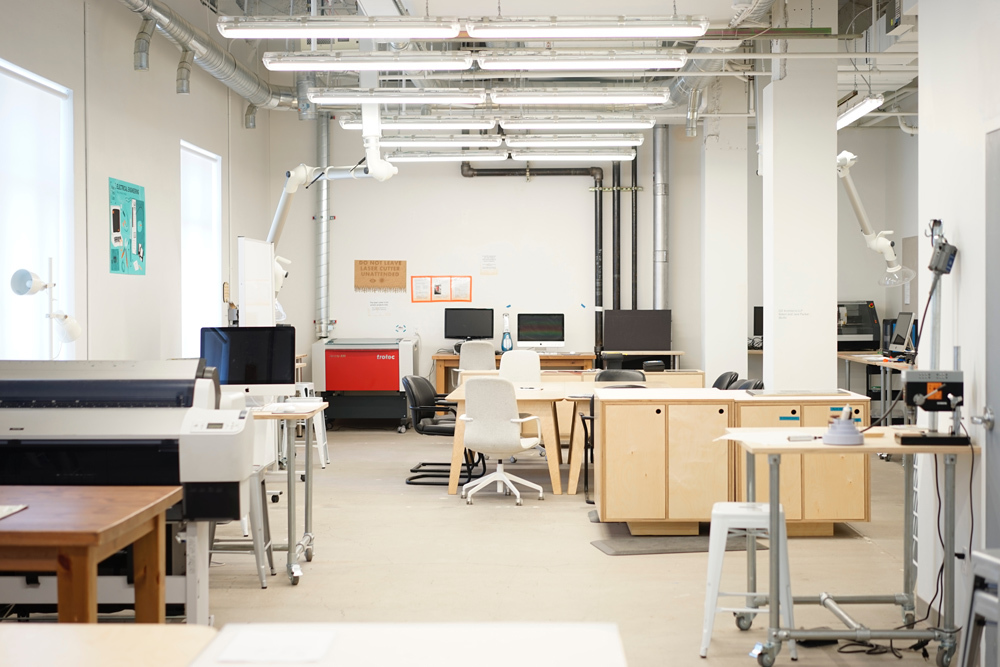 Students can enrich their research by creating additional connections to Make+Think+Code, the art and technology lab at PNCA. Critical Studies students can access the lab's digital tools or work one-on-one with Megan McKissack for training and independent studies 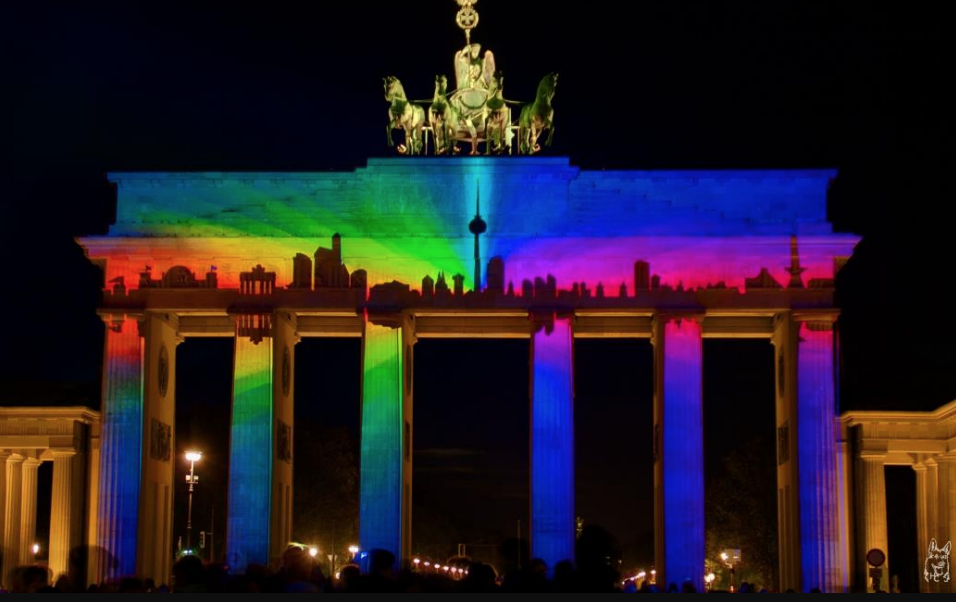 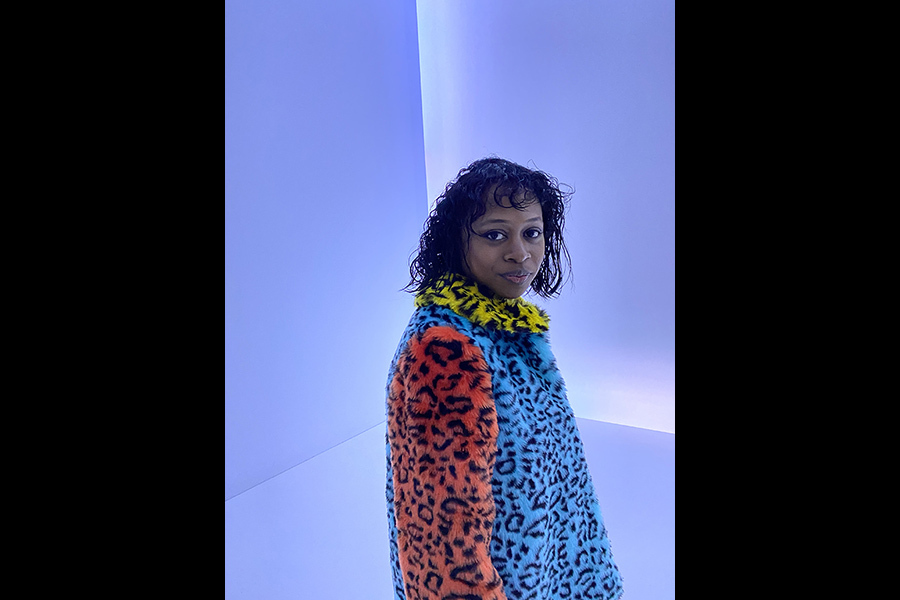 Eileen Isagon Skyers is an artist, writer, and curator based in New York City. Her work and research engages with identity, new media, and digital culture. She co-founded the New-York based gallery HOUSING, whose mission is to support artistic practices and aesthetic experiences that contour the limits of visibility, and advance the conditional inclusion of artists of color. Alongside her work as an independent curator, Skyers has worked with arts institutions and organizations including Rhizome, David Zwirner, and the Whitney Museum of American Art. Skyers is currently Director of Communications at Foundation (foundation.app). 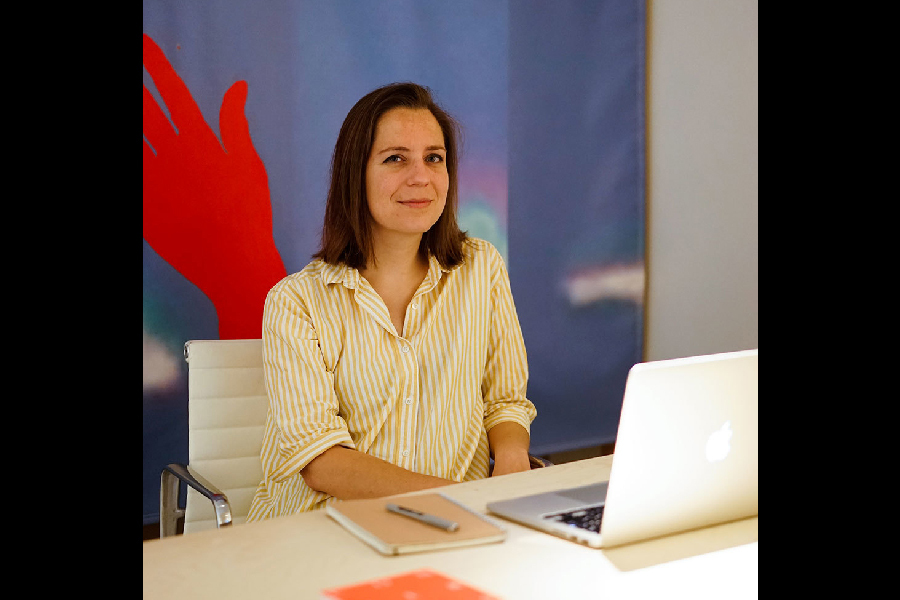 Iris Williamson is a curator, arts administrator, and artist. Williamson directs and curates the New Harmony Gallery of Contemporary Art at the University of Southern Indiana. In addition, she is the Founding Partner and Director of HOLDING Contemporary in Portland, OR and 2021/2022 Curator-in-Residence at University of Oregon’s Center for Art Research. Previous curatorial projects include enter:gallery (NYC), Dugg Dugg (Charlotte, NC), Southern Holiday (Charlotte, NC), and programming for the City of Charlotte during the 2012 Democratic National Convention. Williamson has held the positions of Founding Program Director at Converge 45, Assistant Director and Curator at Pacific Northwest College of Art’s Center for Contemporary Art & Culture, Associate Director at Rainmaker Artist Residency, Adjunct Professor at Portland State University, and Associate Director at Hap Gallery—all in Portland, Oregon. She was also Assistant Director at Freight + Volume in NYC. Williamson received an MA in Critical Studies from Pacific Northwest College of Art (Portland, OR), a BFA in Studio Art and Art History from the University of Florida (Gainesville, FL), and a certificate in Museum Studies from Northwestern University (Evanston, IL). 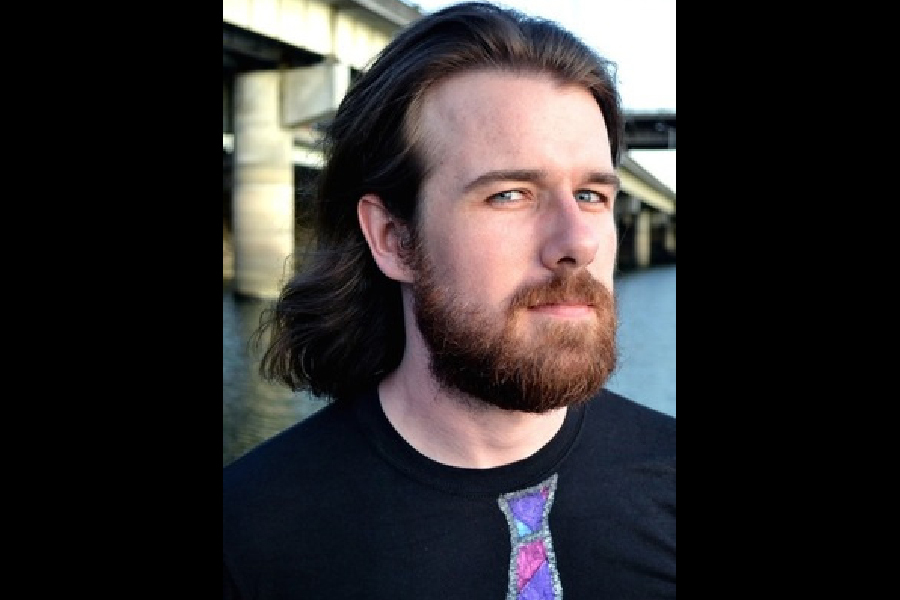 Sean Yeager is currently a PhD in English Candidate at Ohio State University. Sean earned his M.A. in Critical Studies from PNCA by performing a data-driven study of the temporal structure of narratives. This research was awarded the Paul Fourtier Prize for best paper by an emergent scholar at the 2019 Digital Humanities conference by the Alliance of Digital Humanities Organizations. Sean received his M.Sc. in Physics from Texas A&M University with a focus in particle physics and cosmology. He performed data analysis for the Cryogenic Dark Matter Search, and also contributed to the search for the Higgs Boson. 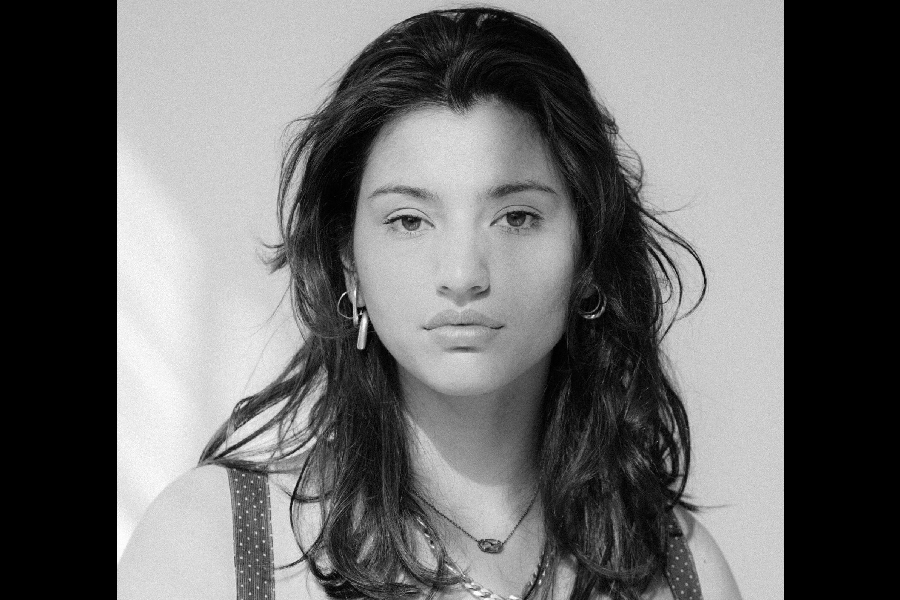 Ellena Basada holds a BA in English and Philosophy from Pomona College, where she was graduated cum laude, receiving the Crookshank English Department Thesis Award, and an MA in Critical Studies from the Pacific Northwest College of Art, where she was the recipient of a Hallie Ford Research Scholarship and served as Founding Editor of the art-criticism journal Discursive Impulse. A 2019-2020 Fulbright Fellow, she is the organizer of Affect Zoom Salon and Ad.Doc Archive, online platforms meant to build globally accessible intellectual communities. Her work—a hybrid of research, creative writing, poetry, criticism, and autofiction—can be found in VICE, LA Review of Books, The New Inquiry, Heavy Traffic Lit Mag, and Soft Surface Poetry, among others. 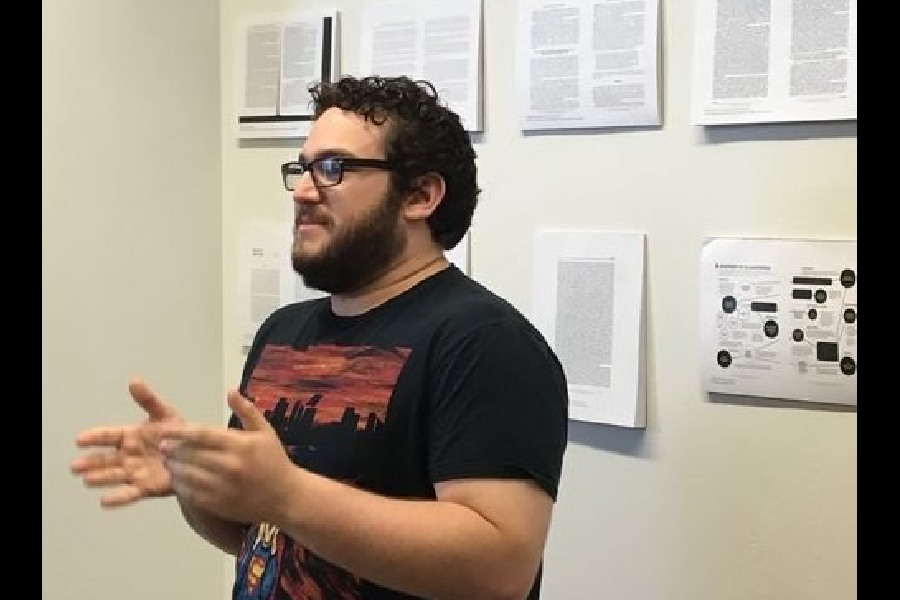 Julian Adoff is pursuing his PhD in Art History at the University of Illinois at Chicago where he is continuing to develop the research he began as a dual degree student in the MA in Critical Studies and MFA in Visual Studies programs at PNCA. As an art historian, his research centers around the history of graphic design, cultural theory, and visual/design culture, focusing on the political, social, and commercial effects of ephemera, with a specific interest in the use of these mechanics within the history of nationalism. 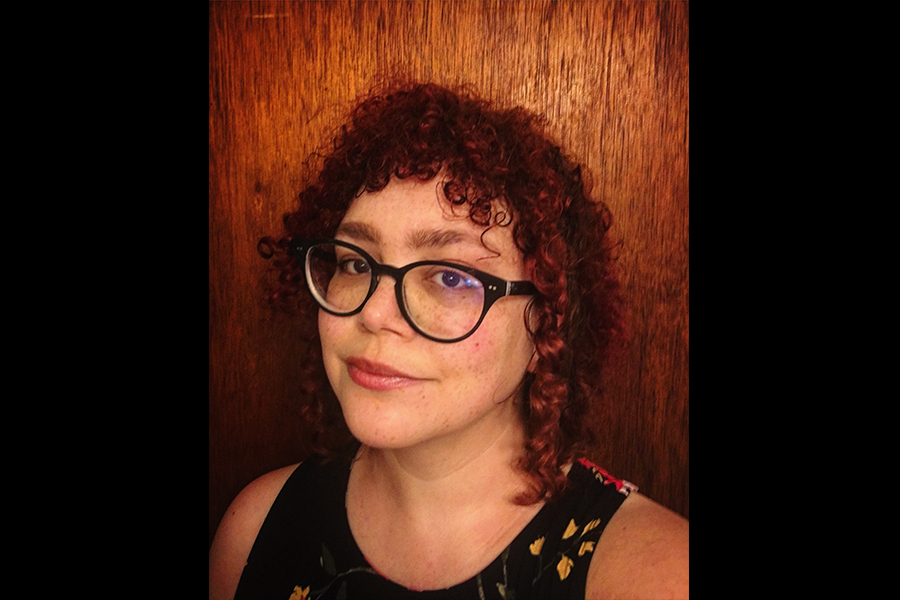 Alley Pezanoski-Browne grew up in a family dedicated to the arts, education, and social justice, which led her to focusing on Film/Video and Sociological Studies at Northwestern University where she earned a B.S. in Communications. For the next decade, she worked as a producer and coordinator for various documentaries, and also worked on arts/media projects and events, with a focus on fundraising and community-building. She received her master’s from the Pacific Northwest College of Art and had a stopover in Hong Kong as a Fulbright Scholar. Alley was formerly the Executive Director of the Independent Publishing Resource Center (IPRC). Her work has been shown on PBS Independent Lens and published in the Leonardo Music Journal and Bitch.

Get in touch with MA in Critical Studies Chair, Shawna Lipton to schedule a campus visit or to learn about the program today.