Our award-winning alumni go on to prestigious graduate schools and successful careers as artists, curators, and educators. During your four years here, you'll prepare for life after PNCA with many opportunities to exhibit your work, initiate curatorial projects, intern with internationally-recognized art institutions and meet internationally exhibiting artists to lay the foundations for your network. 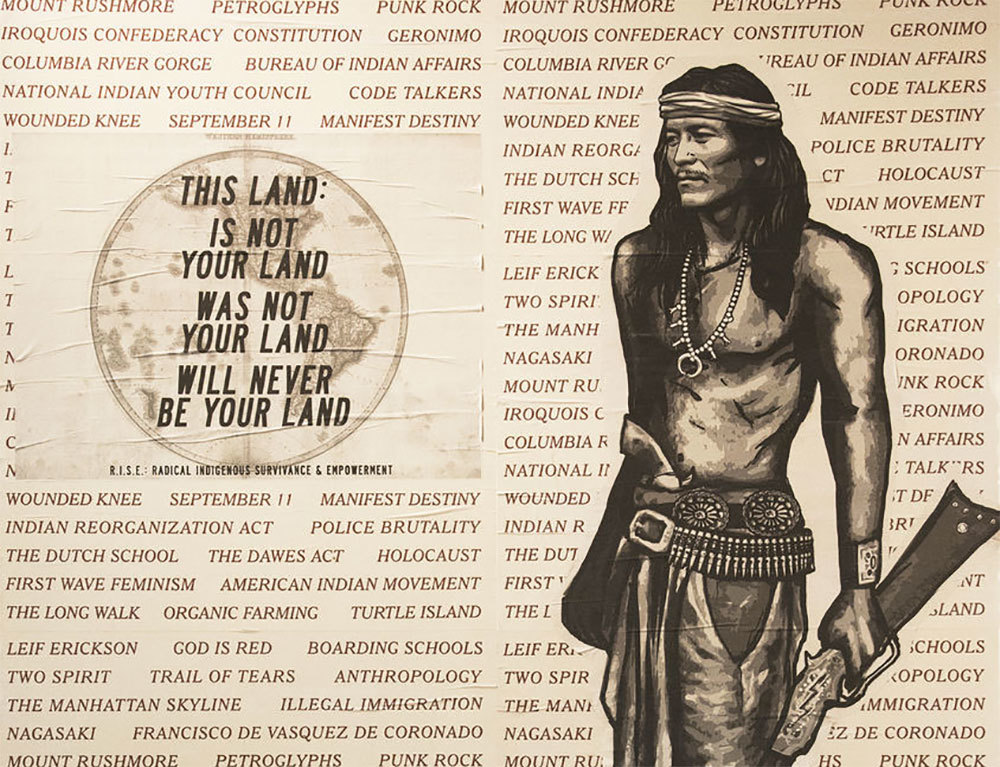 Demian DinéYazhi´ is a Diné transdisciplinary artist born to the clans Naasht’ézhí Tábąąhá (Zuni Clan Water’s Edge) & Tódích’íí’nii (Bitter Water). In 2017, he was awarded the Brink Award and his work is included in Between the Waters at the Whitney Museum of American Art. His practice is rooted in Radical Indigenous Queer Feminist ideology, landscape representation, memory formation, HIV/AIDS-related art and activism, poetry, and curatorial inquiry. Demian is the founder & director of R.I.S.E.: Radical Indigenous Survivance & Empowerment. DinéYazhi was an artist-in-residence at Institute of American Indian Arts (2016), and is a recipient of Crow’s Shadow 2017 Golden Spot Residency. He has received grants from organizations including Art Matters Foundation (2015), and Potlatch Fund (2016). 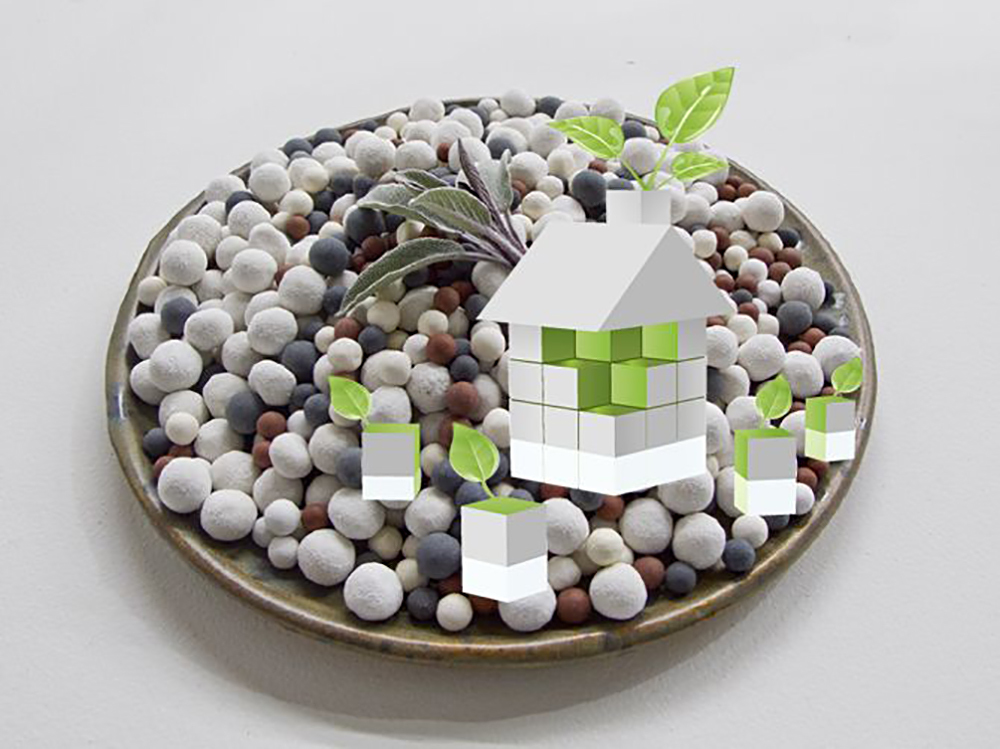 Alex Mackin Dolan is an artist and curator living in New York City. His work utilizes a wide range of media and concerns an increasingly complex awareness of objects as influenced by contemporary sources of stress. He co-directed the NY artist-run space Grand Century and previously co-curated Appendix Project Space. His work has recently been shown at Swiss Institute in New York and Portland Institute for Contemporary Art. In 2013, Dolan was selected by 89plus as the first Visual Artist in Residence at the Park Avenue Armory’s Under Construction Series in New York, and was selected for the agnés b. / Tara Oceans Polar Circle Artist in Residence in the Atlantic Ocean. Dolan is represented by David Lewis in New York. Dolan gave a talk at the Swiss Institute in 2016. 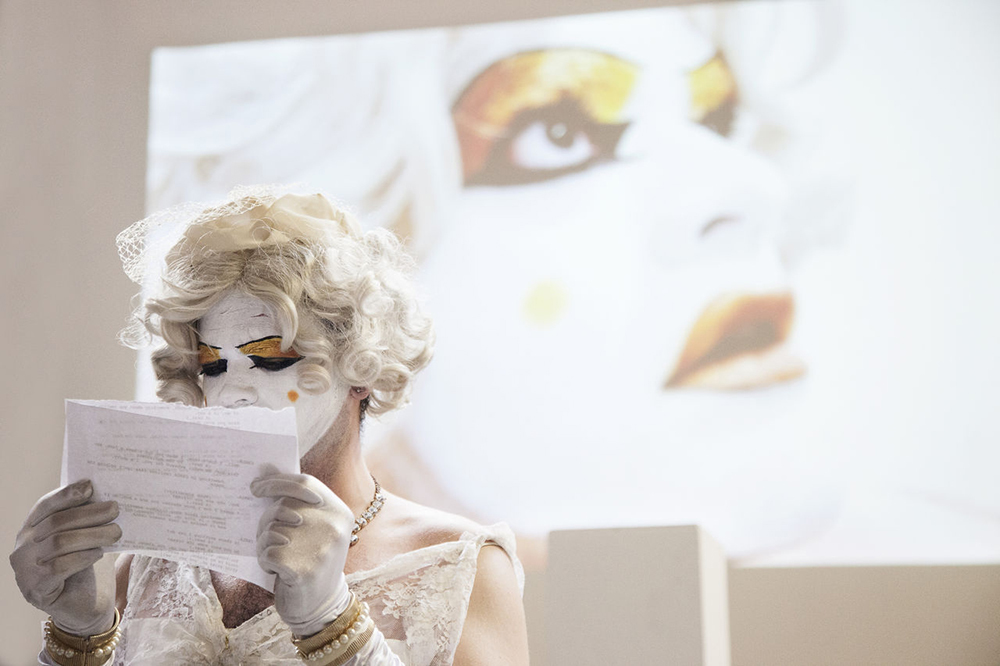 Best known as “Portland’s premier drag clown” and frequent event MC, Carla Rossi, Anthony Hudson (Grand Ronde) is a multidisciplinary artist, writer, performer, and filmmaker. The Native Arts and Cultures Foundation recently named Hudson one of its 2018 National Artist Fellows in Artistic Innovation with at $20,000 award. As Carla, Hudson has performed widely on the West Coast. Their one person show, LOOKING FOR TIGER LILY asked what it means for a mixed-race millennial to experience their heritage via white pop culture like "Peter Pan," "Pocahontas," and pop singles. TIGER LILY was covered widely and now travels to The Hopkins Center for the Arts at Dartmouth College. In the meantime, Hudson is at work on the follow-up play, STILL LOOKING FOR TIGER LILY, currently in development with Artists Repertory Theatre. 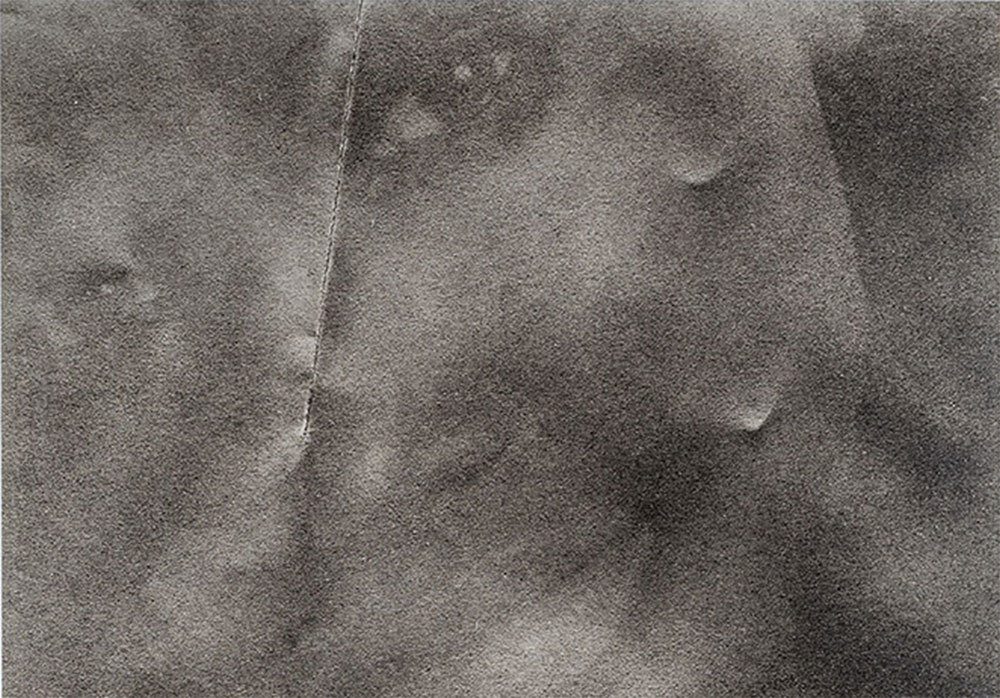 Going on from PNCA to earn his MFA from New York University in 2009, Nickolaus Typaldos is a multi-disciplinary artist in New York. His most recent work includes sculptures in the form of cast resin assemblages of everyday items. He's has exhibited and performed at venues including Essex Flowers, Marvin Gardens, David Zwirner, Regina Rex, Shoot the Lobster, Baxter St./CCNY, and Andrew Edlin in New York City, The Underground Museum in Los Angeles, Praz-Delavallade in Paris and Melange in Cologne. He has performed with the experimental electronic band, DROOIDS, at venues including MoMA PS1 and Printed Matter, New York, Power Lunches, London, Centro ADM, Mexico City. His 2017 exhibition at Marvin Gardens was an Art Forum Critics Pick. 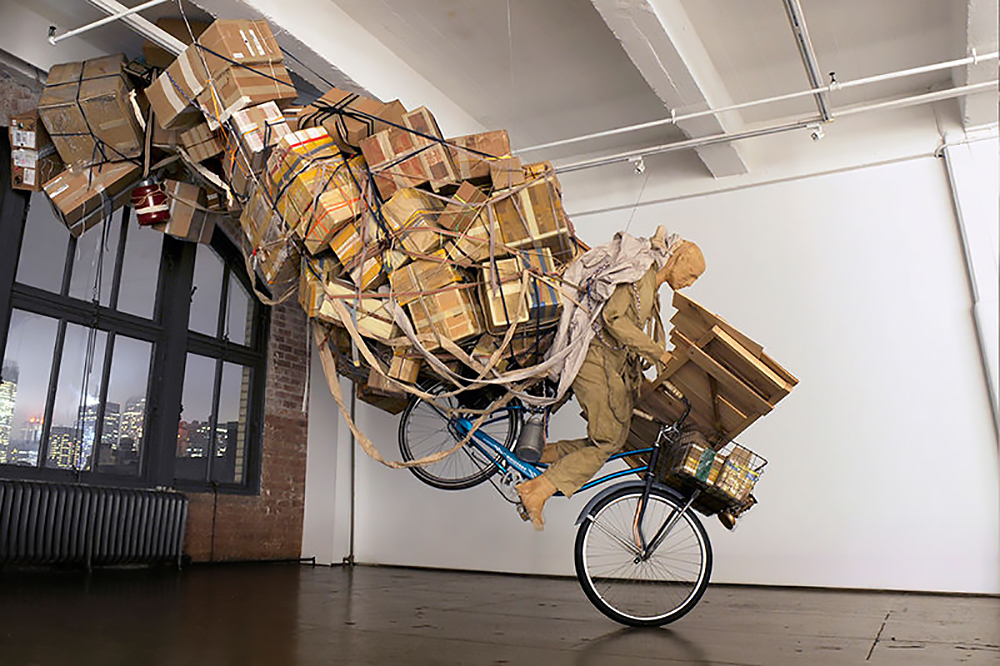 Mary Mattingly ’02 is a multi-disciplinary artist who addresses the issues of our time: the environment, homelessness, and sustainability. She is the recipient of a Yale University School of Art Fellowship. Her long-term project, WetLand, is a floating sculpture on a 130-foot by 140-foot barge. WetLand's interior contains a living space, workspace, and performance space. WetLand’s overall ecosystem includes rainwater collection and purification, greywater filtration, dry compost systems, outdoor vegetable gardens, indoor hydroponic gardens, and floating gardens circling the perimeter. 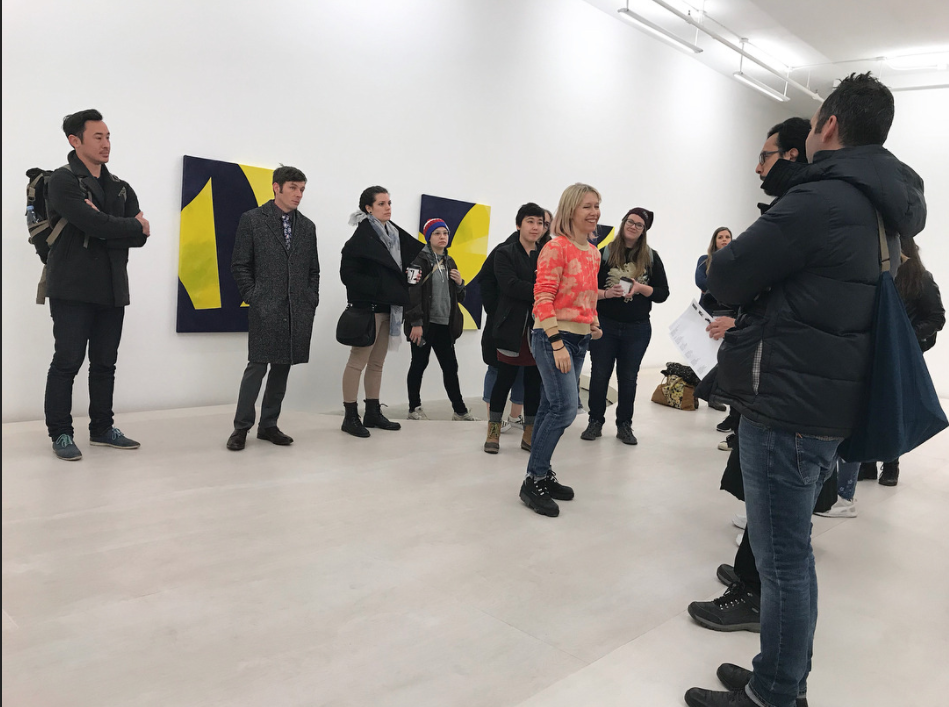 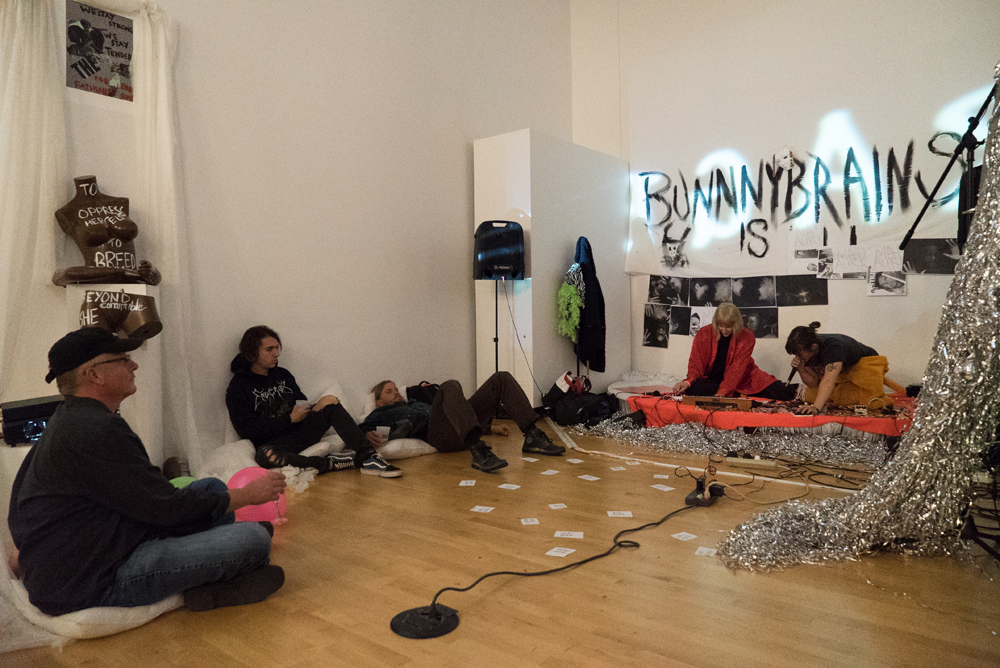 Students are embedded in this international art festival of contemporary art. They participate, perform, volunteer, and attend performances. And in this way, they gain unique access to the artists as well as a behind-the-scenes view of the production of the festival. In addition, one of its curators, Erin Boberg, teaches performance at PNCA. And each year PNCA hosts exhibitions and performances for the festival. 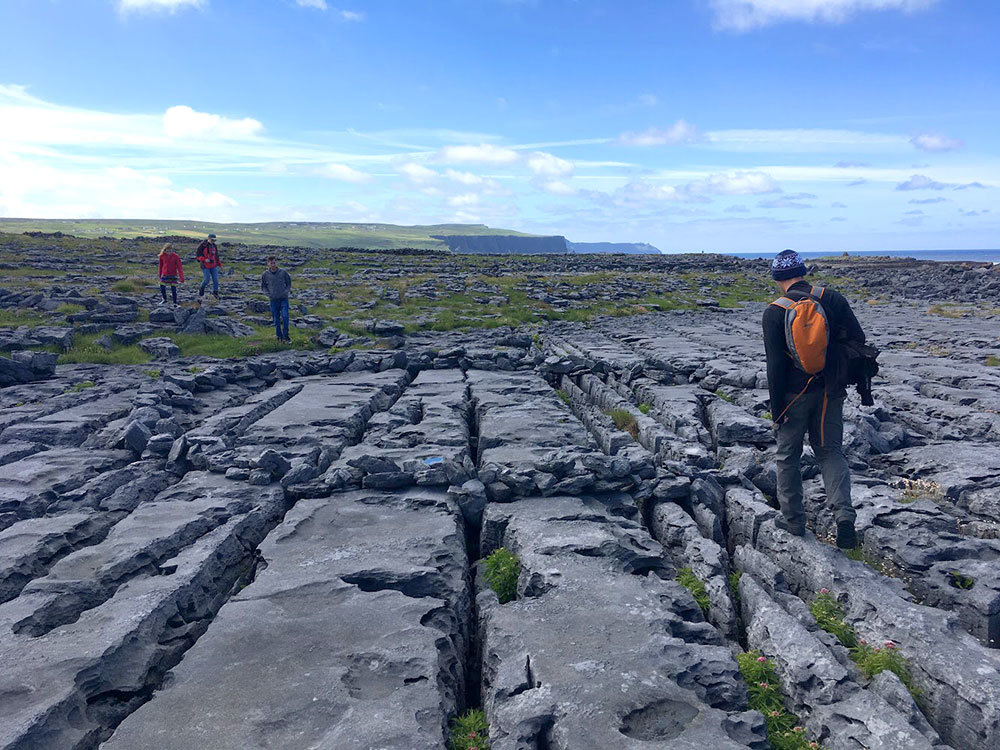 Students have numerous opportunities to study abroad and travel. Recently, students have done semesters abroad in Norway, summer programs in Ireland, and winter break service learning in Greece, in addition to tours of European art festivals. 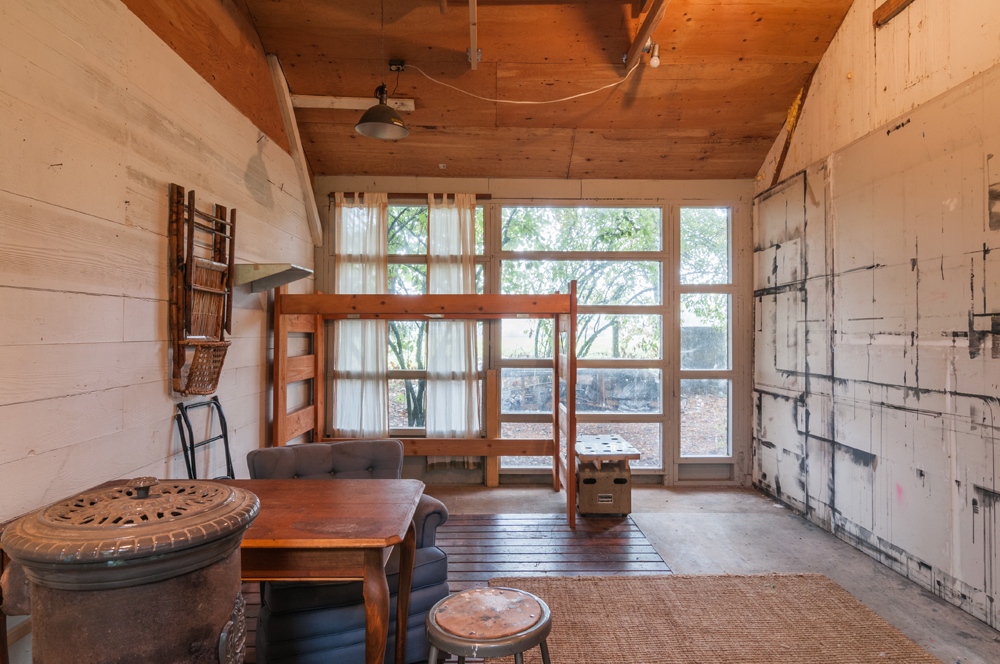 Visit The Office of Career Design

Stop by the Office of Career Design to learn more about internships when you take a tour of campus.