Why PNCA?
PNCA’s scholarships made it the best and most affordable option, therefore, Subin decided to study illustration in Portland. Subin didn’t research PNCA much before attending, so she suggests researching art schools’ strengths before making a final decision. Each school has strong programs, and Subin lucked out because illustration is one of the best at PNCA. According to Subin, the illustration and design departments are robust, with active alumni and professors working in their respective industries.

Encouraging & Knowledgeable Faculty
Subin found that the professors at PNCA care about their subjects. In particular, the liberal arts professors, who teach history, theory, and conceptual art, had a profound effect on Subin and her work. These subjects formed the backbone of why Subin creates the art that she does.

Small Community
According to Subin, the small size of PNCA allows for a close, tight-knit community to develop. Even as students compete within their majors, she saw that they work together and support one another. Together, students create a shared understanding specific to art school that Subin has not found elsewhere. She said that art schools build a unique community of artists and creators.

Using Her PNCA Degree
Subin works as a freelance illustrator. After graduation, she remained in the U.S. on OPT (Optional Practical Training), as she built up her own professional practice. Now home in South Korea, Subin continues to build her portfolio and experience in hopes of returning to the States on an O visa. The O visa is commonly referred to the “artist visa,” within the art and design world, and it can be granted to accomplished artists who can demonstrate “extraordinary ability.”

Advice for Aspiring Illustrators Considering PNCA
From an illustrator’s point of view, Subin believes that PNCA is what you make it. She pushed herself to explore different styles and mediums. According to Subin, students can learn the basics and then they can go above and beyond the requirements of each assignment and explore. Her advice for prospective students is to challenge yourself, work extra hours to push yourself, and research your school. 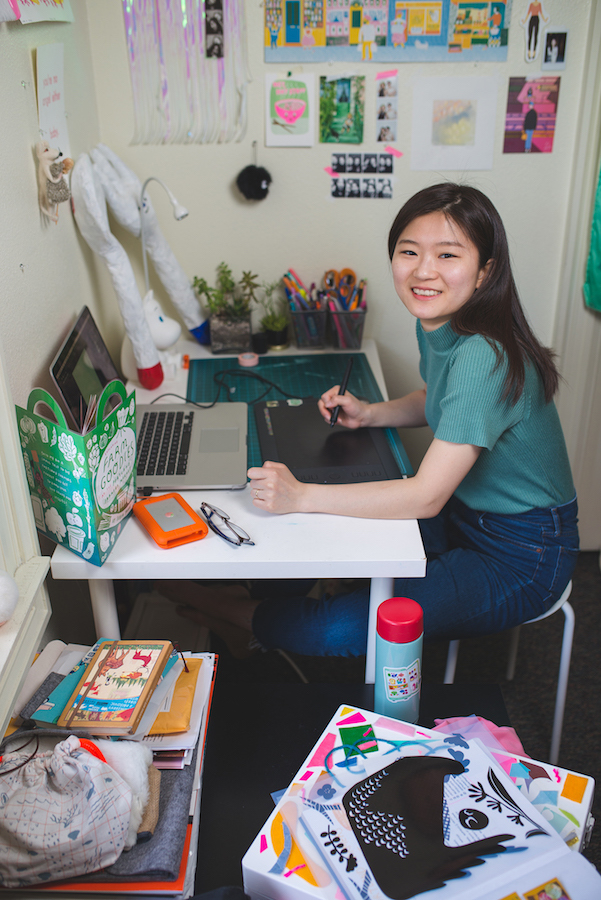 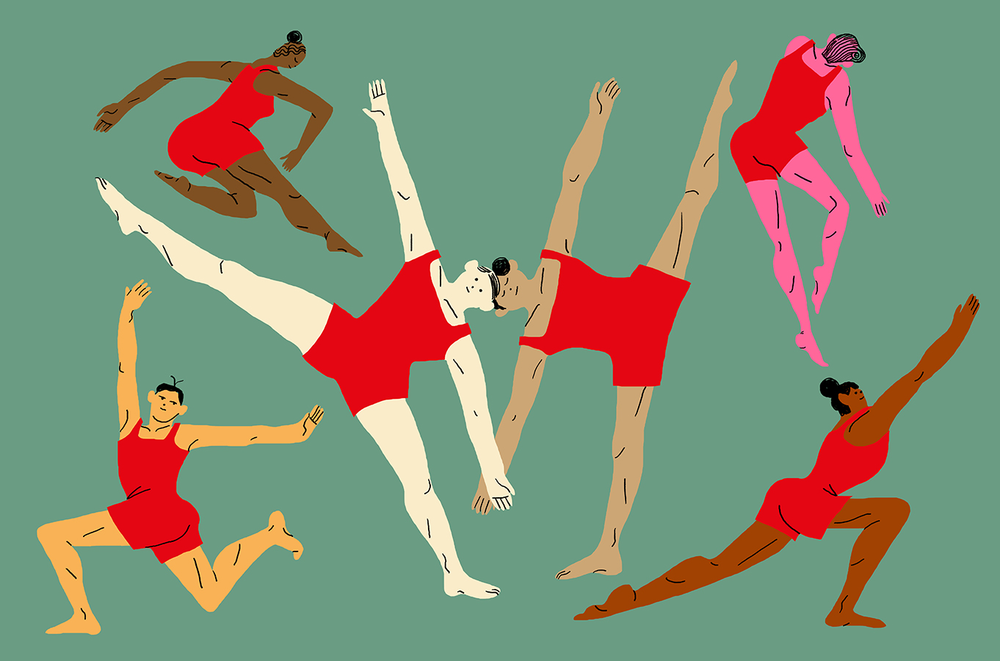 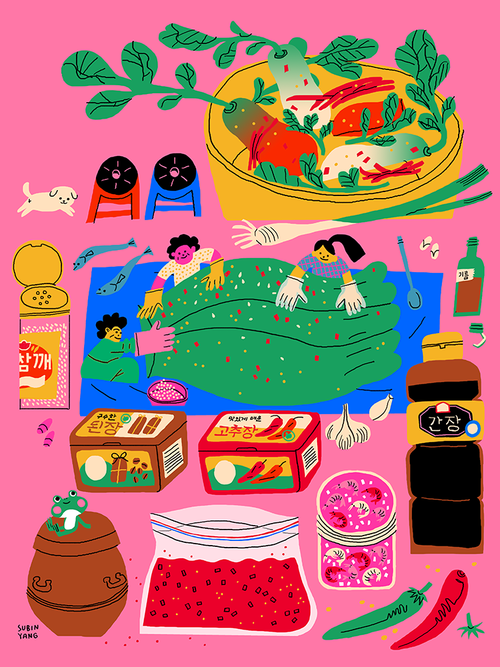 Making kimchi is a family effort! 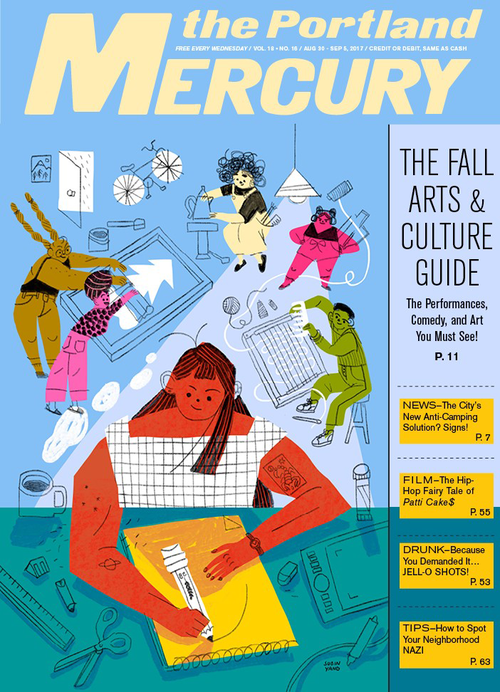 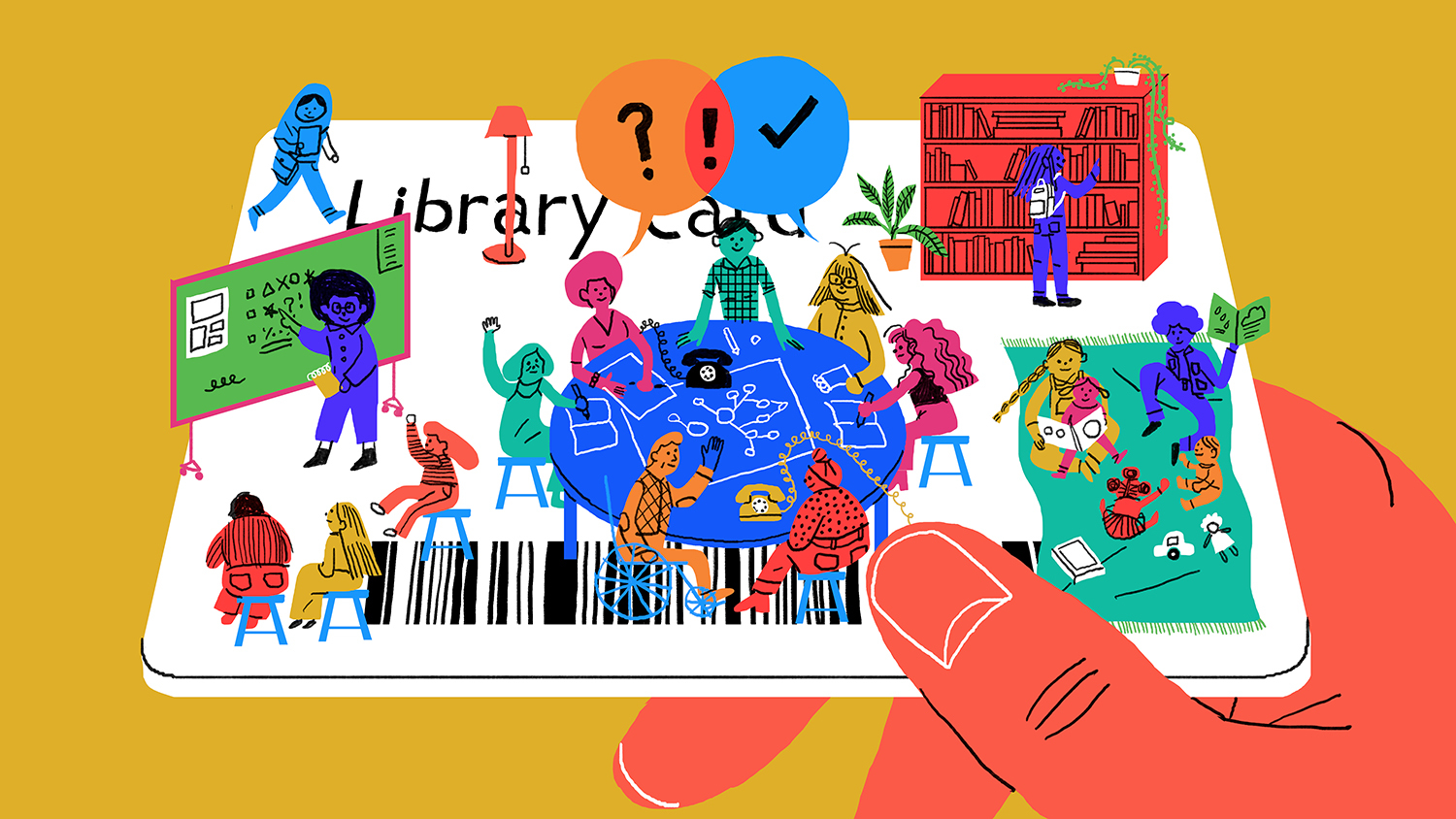 Editorial featured on OnSheGoes, a digital platform for all women who travel, for a story called “Coming Out To My Overseas Family”

Camila, a first-time freshman from Mexico, explored Portland to find the best spaces for students to find creative inspiration.

Mert Kocabagli (BFA '18), a designer from Turkey, talks about his experience at PNCA!