Why PNCA?
Mert’s first experience at American design schools was at Santa Fe University of Art and Design. There, he first attended as an exchange student through his university in Istanbul, and then transferred to become a degree-seeking international student. When Santa Fe University announced its impending closure, Mert found PNCA to be the best fit for him for several reasons. Portland as a city was the main draw. In addition to the natural surroundings and green spaces that appeal to Mert, Portland is famous for its design industry. Many big name design companies as well as smaller design firms call Portland home. Mert loves what a liberal city Portland is and how open people are compared to his hometown. Between the design program at PNCA and what Portland had to offer, Mert decided that PNCA would be his new home. He often mentions how he wished he would have known about PNCA earlier so that he could have spent four years here instead of one.

Close Community
As PNCA is a small art school, Mert liked getting to know everyone. He believes that because students see each other every day, they develop strong relationships and connections. Within the coursework, he enjoyed how easy it was to collaborate with other students on projects.

Technology at PNCA
Although PNCA has its roots in traditional art mediums, Mert spent a lot of time in the Make+Think+Code studio and lab. He says that M+T+C allows students to explore art and design through technology and create using different tools. The M+T+C workshops, which can be bundled, helped Mert cover his missing math and science requirements when he transferred. He uses the skills learned from these workshops in his own professional practice.

Active Faculty & Visiting Artists
Mert worked to get to know his professors during his short time at PNCA. The faculty here have years of experience within their respective fields, and often they are active in their private practices in addition to teaching in the classroom. As such, Mert finds the faculty to be a great resource as he begins his own career. Beyond the classroom, Mert took advantage of the free artist lecture series. Various PNCA departments invite well-known artists and designers to give lectures, which give students another perspective about their area.

Using His PNCA Degree
Mert is currently on OPT (Optional Practical Training). After interning at R/West, he begun his apprenticeship at Phase2 with a focus on UI/UX design. After OPT, he might pursue a graduate degree in interactive design, to explore developing mobile games, or maybe even teach.

Advice for Aspiring Designers Considering PNCA
Mert suggests that students make the best of their time at art school. “Don’t waste time. Use classes and conversations to build and progress your dreams. All this work and time leads to your future. You will get out of it what you put into it.” 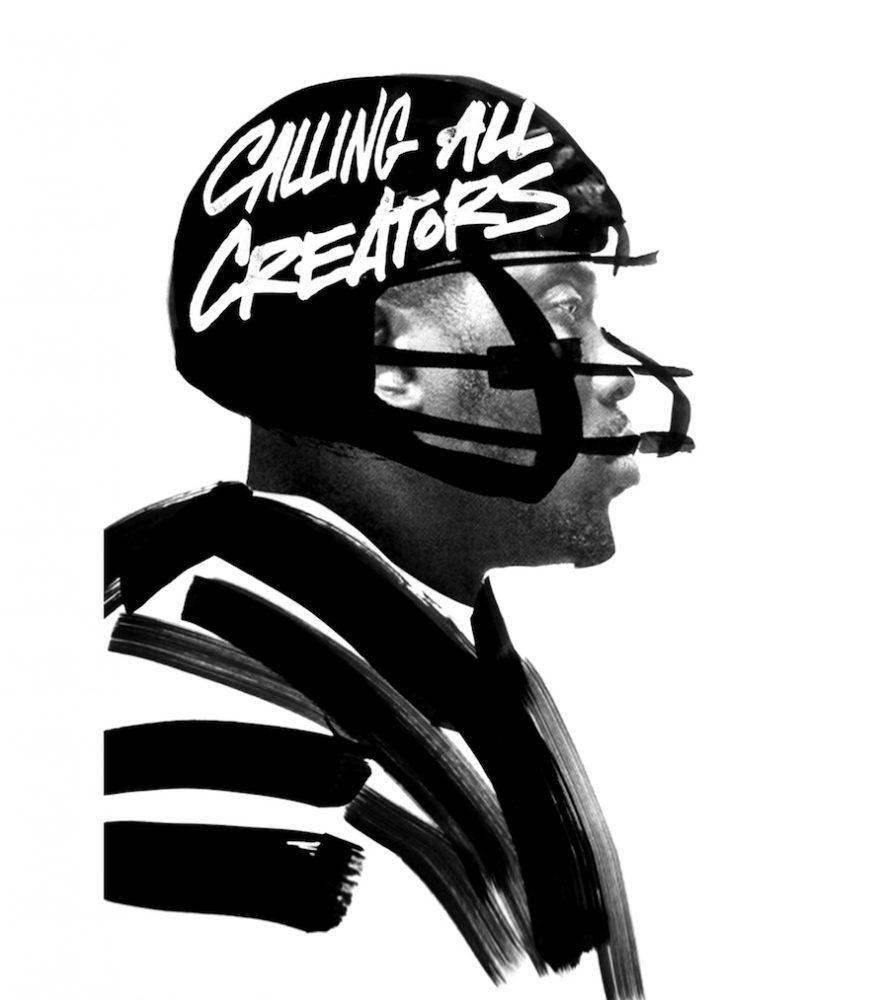 Product of the Center For Design class featuring Von Miller, which was a collaboration with Adidas 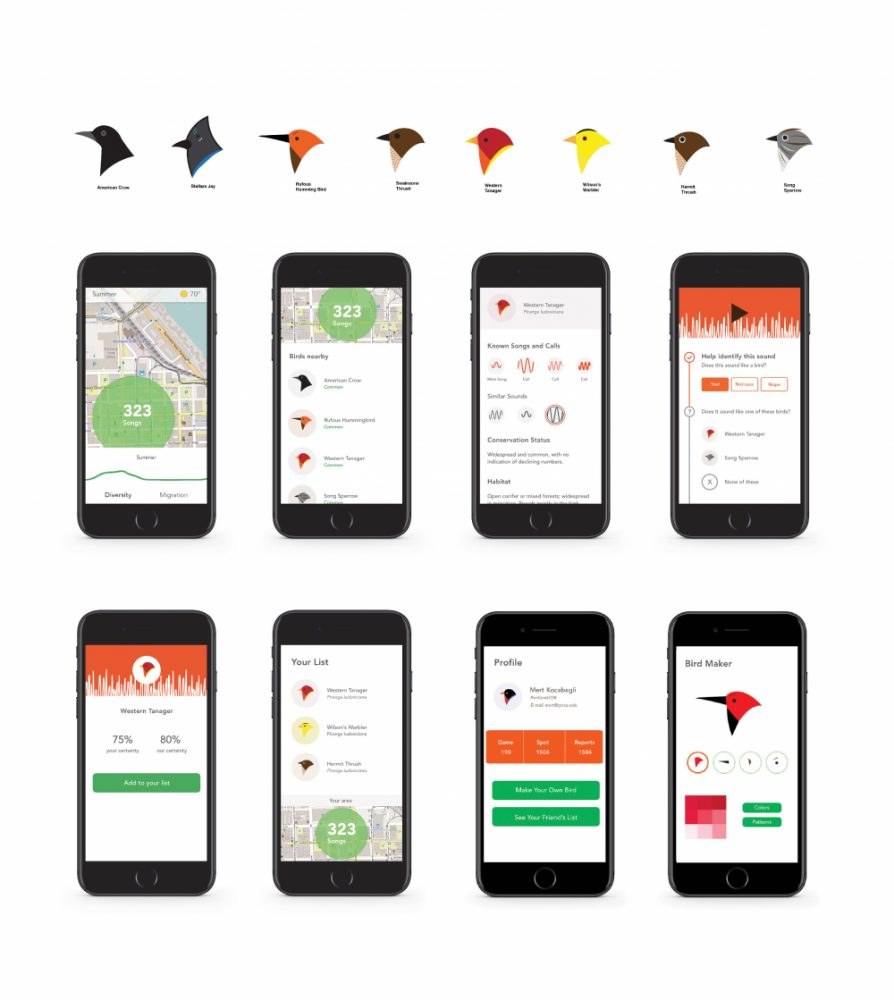 Birdish - Visualizing birds that are native to the Pacific Northwest for an app, meant to identify birds by their songs and calls 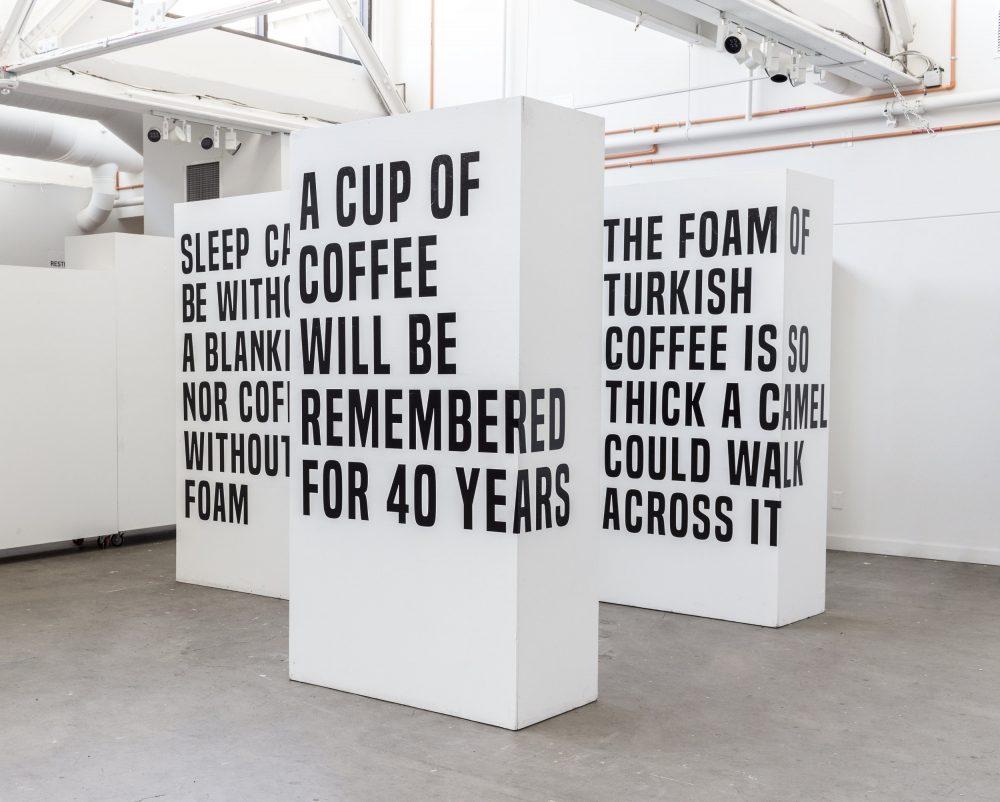 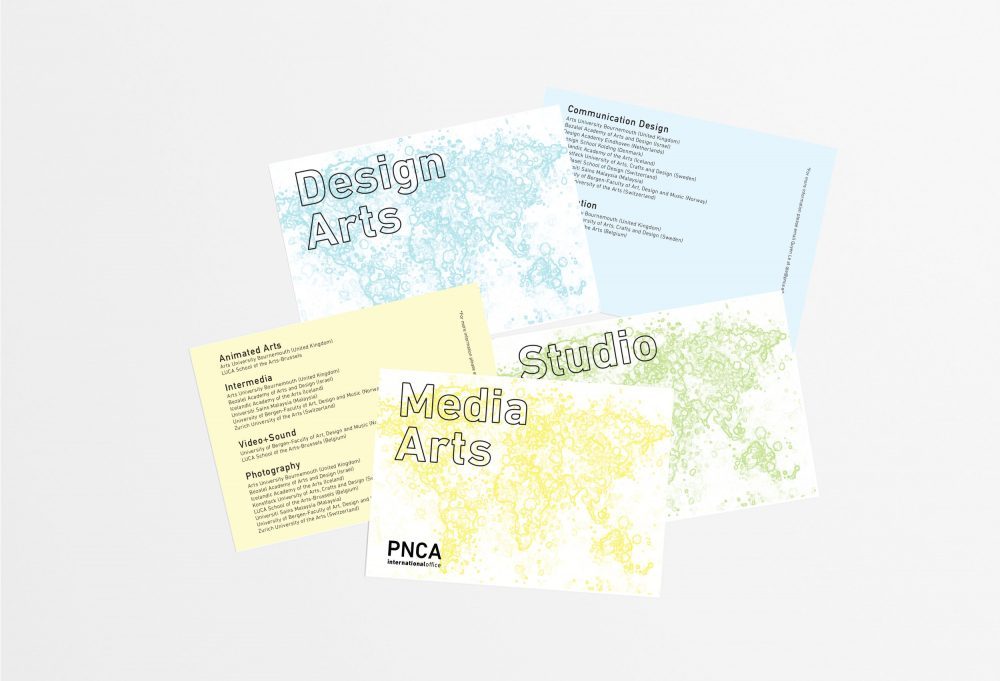 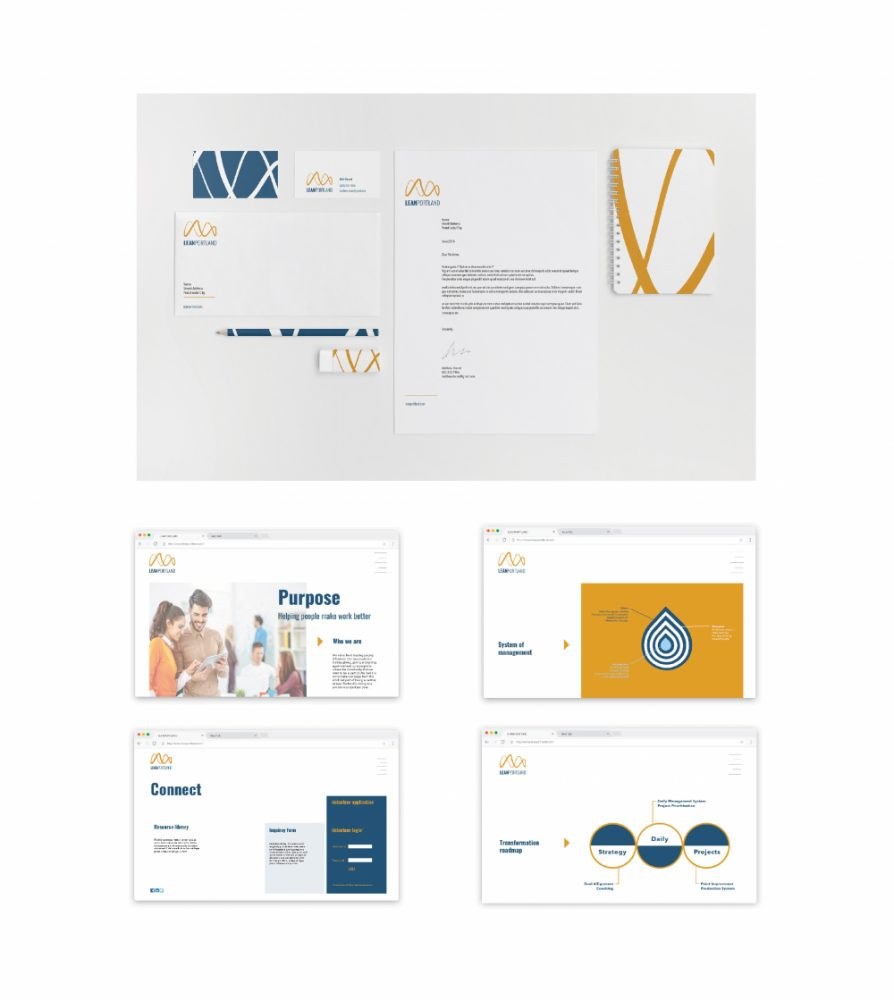 Camila, a first-time freshman from Mexico, explored Portland to find the best spaces for students to find creative inspiration.

Mert Kocabagli (BFA '18), a designer from Turkey, talks about his experience at PNCA!